The greenback dollar went down on Tuesday and the Aussie led a rally in riskier currencies as China’s trade data turned to be a less gloomy than it was seen initially estimated due to the coronavirus’ economic fallout. 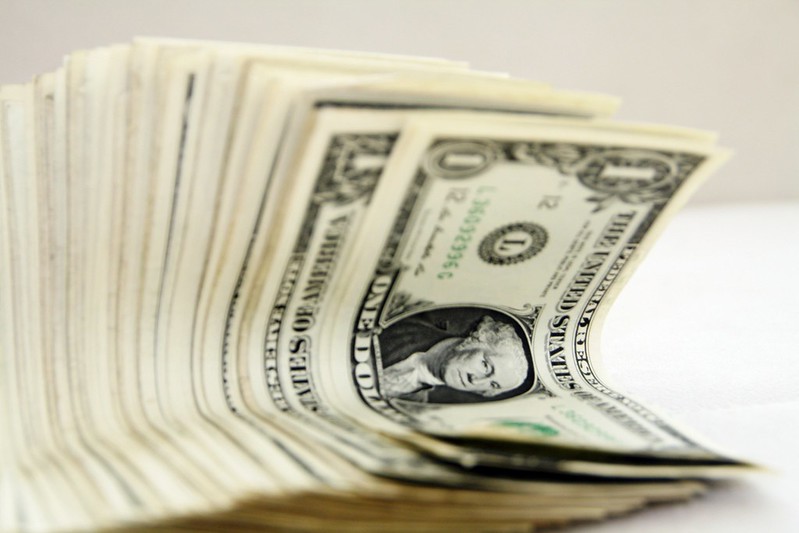 China’s exports in March decreased by 6.6 percent at annual rate, though it was projected a 14 percent decline and imports diminished by less than 1 percent, failing to meet economists forecasts of a 9.5 percent drop.

The death toll in the U.S. also decreased sharply and states began planning to re-open their economies.

The positive mood was also supported due to a less glum data from Asia, yet trepidation limited further rises in currencies.

The yellow metal and the safe-haven currencies of the Japanese yen and Swiss franc also advanced, in a nod to the underlying caution.

Against a basket of six main currencies the dollar eased by 0.07 percent, to 99.28 on Tuesday.