The yuan tumbled to a more than one year weak point on Friday while the dollar fell versus major counterparts after U.S. President Donald Trump urged the Federal Reserve to back off of its monetary policy of tightening. 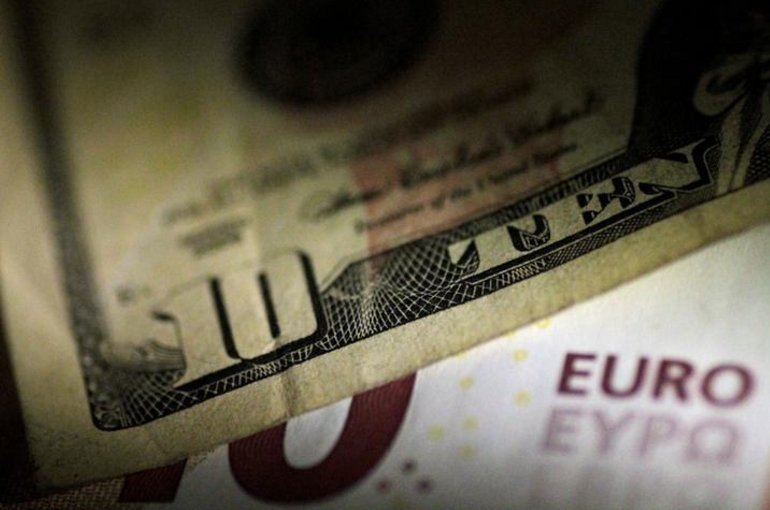 The greenback reversed some earlier declines versus the Japanese yen, after sliding to as low as 112.05 yen from a six-month peak of 113.18 yen set in the previous session. It lost 0.1 percent on the day at 112.335 yen on Friday.

The Aussie was steady at $0.73545, recovering after falling nearly half a percent.