The dollar dropped on Friday as a long-threatened trade war between the U.S. and China kicked off, while traders awaited a U.S. employment report due later in the day. 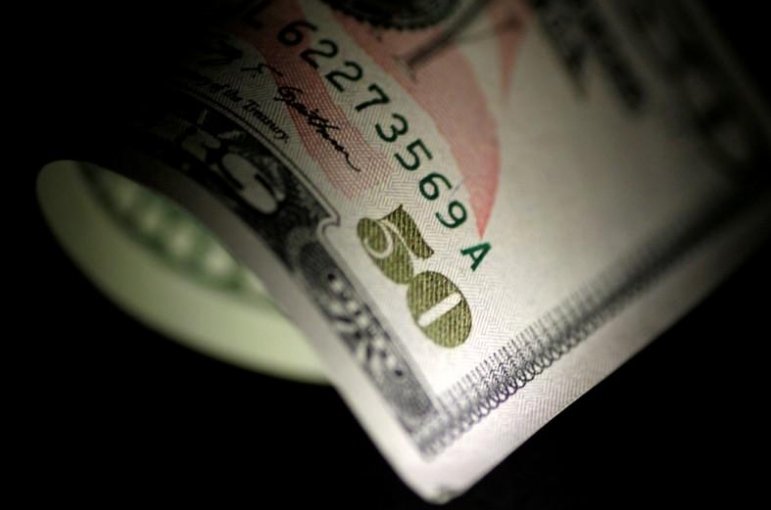 The Aussie ticked up 0.1 percent to $0.7405, suggesting the region's markets were ready for the tariffs.

Sterling was virtually unchanged at $1.3224. It had hit a nine-day peak of $1.3275 in the previous session after Bank of England Governor Mark Carney hinted at the temporary slowdown in the British economy.