The greenback dropped on Thursday amid expectations of a further rate cut by the Federal Reserve after U.S. President plan, which had disappointed the markets, aimed at containing the outbreak of coronavirus.

According to the recent news, Trump announced the prior day a 30-day prohibition on entry the U.S. from Europe, responding to calls for action to curb the rapidly spreading coronavirus epidemic. 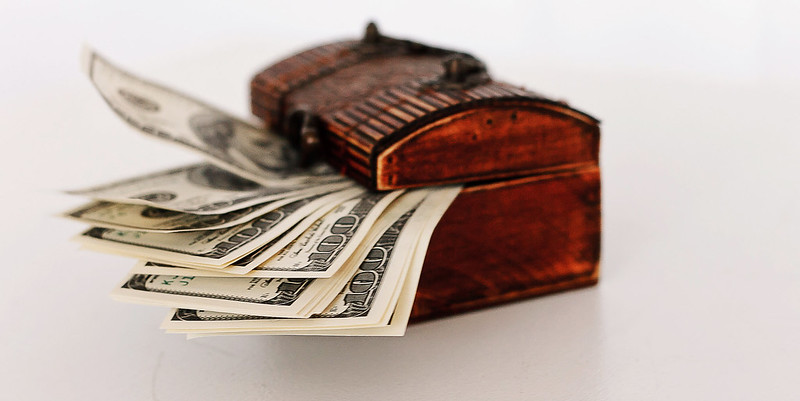 The U.S. president talked about the economic measures to combat the virus, but did not disclose details about medical measures other than the assurances that "the virus has no chance against us."

Australia, meantime announced $11.4 billion stimulus package on Wednesday that includes wage subsidies and money payments to small businesses. Nevertheless, the Aussie continued to decrease due to growing concerns over the potential recession. The Australian dollar lost 0.36 percent, to touch 0.6452 at 0825 GMT. Its New Zealand counterpart added 0.08 percent against the greenback, at 0.6451.

Investors’s focus on Thursday is the meeting of the European Central Bank and namely its outcome to understand how aggressive the new regulatory measures will be.