On Thursday the greenback facilitated versus its main currency rivals and the yuan solidified as worldwide markets remained focused on China-U.S. exchange negotiations in Washington, amid mixed clues about whether the two nations are gaining any ground in settling the issues. 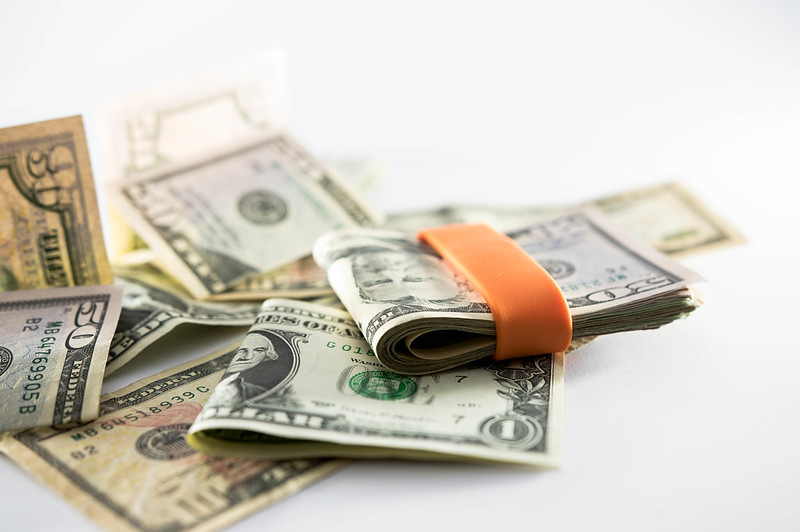 Traders switched from pessimistic to bullish after Bloomberg revealed the U.S. is gauging a money settlement with China as a feature of a halfway arrangement that could see an arranged tax hike one week from now being suspended.

The risk-off Japanese yen bounced after a report in the South China Morning Post proposing Sino-U.S. negotiations in Washington were set out toward impasse. Yet, it later surrendered its increases to exchange flat at 107.46 per buck.