On Monday the greenback stayed on edge versus the safe-harbor yen as the China-U.S. exchange issues looked set to delay with not a single settlement to be seen, while national celebrations in Japan and Singapore made for extremely slight exchanging. 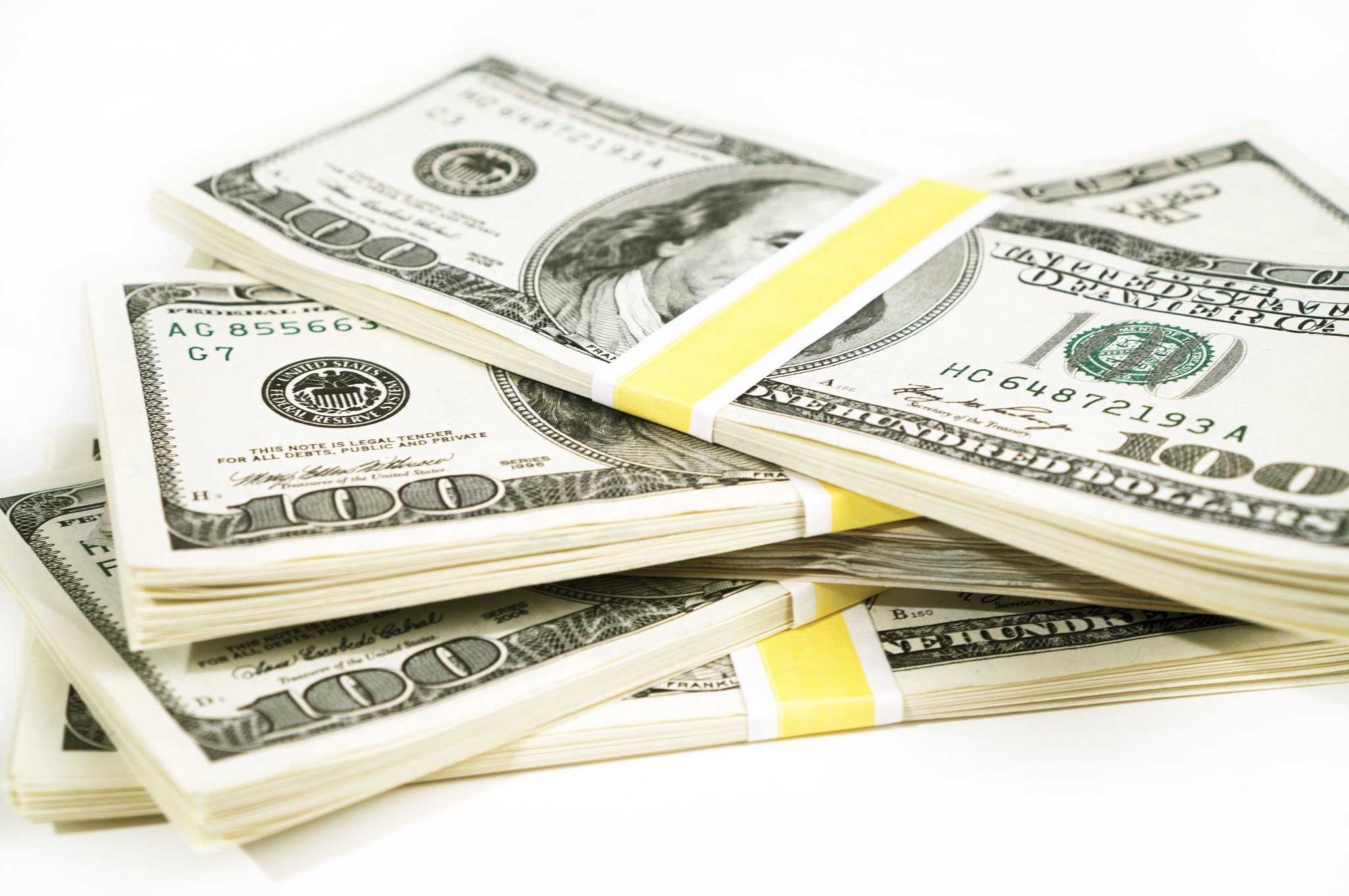 Perplexity still dwelt after Donald Trump on Friday stated he was not prepared to agree with China and even questioned a September round of exchange negotiations.

Goldman Sachs throughout the end of the week cut its gauge for U.S. financial development, cautioning that an economic agreement was far-fetched before the 2020 presidential election and that the threats of a recession were expanding.

National Bank of Australia minimized its numbers for a range of major monetary standards as currently anticipates "nothing positive will happen" on the exchange front in any event through mid-2020.

It anticipates that the dollar should comprehensively hold steady even with arrangement easings by other main national banks while the Australian dollar, New Zealand dollar and euro are seen on a skid row.

On Monday, the greenback was a tad tighter at 7.0925 yuan in overseas exchange after the Chinese national bank's day by day fixing appeared stronger than expected.

That mollified anxiety that Beijing would utilize its money as a weapon in its exchange row with the U.S.

Seven days prior, China permitted the yuan to skid to a tighter than 7 per buck unprecedentedly since 2008, which some observed as a balance to U.S. taxes. The change compelled EM-currencies in Asia and backed up the yen.

All attention is now paid to Chinese data on July retail deals and industrial yield due Wednesday to measure the effect of the long-running dispute with the U.S. on domestic movement.

Market eyes will likewise be on the U.S. Fed yearly symposium at Jackson Hole further in the week, where traders would like to get some lucidity on the future way of key benchmark rates. Markets are anticipating almost 100 bp slice from the Fed by one year from now.

The dollar facilitated versus the yen to remain almost a seven-month low of 105.25 touched on Friday. The greenback was not struggling alone, with the common currency down at 118.16 yen and close to its minimum since April 2017.

Following the trend, the British pound had plunged to bottoms unheard since 2016 at 126.69 yen having shed more than eight yen in slightly over about fourteen days.

Sterling struck a two-year trough on the greenback on Friday after figures demonstrated the UK economy startlingly contracted in the subsequent quarter, just adding to the bearishness over Brexit and the possibility of a no-deal withdrawal.

Legislative issues remained a drag with the possibility of gobble elections in Italy not yet decided as oppositions built to League head Matteo Salvini's arrangements for a vote.

Another obstacle will be Germany's GDP data on Wednesday where compression is a major threat given a rough decline in production line yield in June.