The dollar traded close to its 2018 top on Monday after U.S. employment and salary figures did little to ease feeling of firmness in the U.S. economy, though revived worries about trade frictions could worsen its forecast. 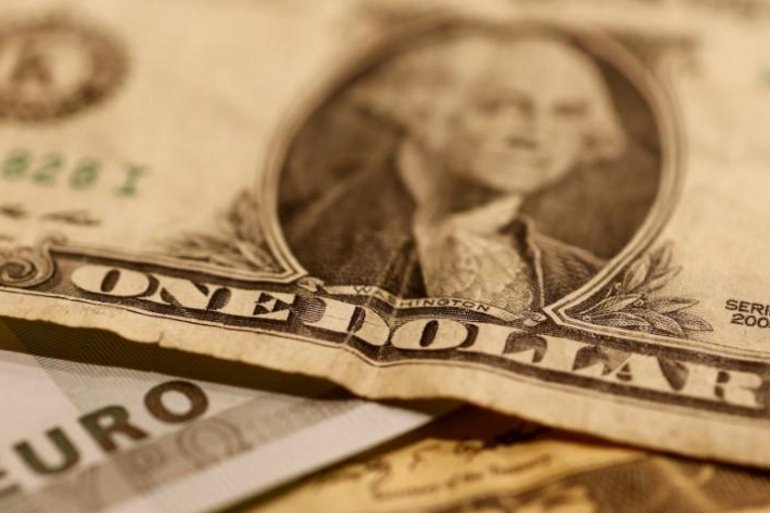 The dollar index slipped 0.1 percent to 92.46, but was still not far from Friday’s peak of 92.908, its highest level since late December.

Bitcoin has extended its recovery, trying to touch $10,000 for the first time in two months. It was recently near $9,250.