The greenback held almost a fourteen-day peak against the yen on Friday on perky U.S. monetary information in front of a key employment report, while the yuan facilitated and money related markets stayed on tenterhooks as the loss of life from coronavirus in China hopped once more. 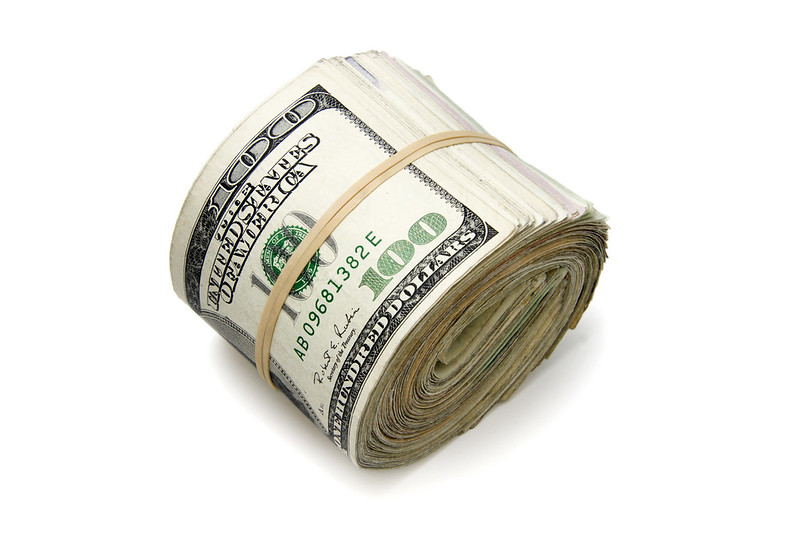 The pound exchanged close to a six-week low versus the dollar and led misfortunes versus the common currency, hounded by diligent stresses over dealings among Britain and the EU for a post-Brexit economic agreement.

The greenback exchanged at 109.92 yen on Friday in Asia, just beneath a fourteen-day top reached before. For the week, the greenback was on course for a 1.5 percent expansion against the yen, which would be its greatest week by week advancement since July 2018.

In the onshore market, the yuan tumbled 0.1 percent to 6.9787 per buck. For the week, it was off 0.6 percent as Chinese money related markets took a battering following continuing exchange on Monday following an extended Lunar New Year break.

The offshore yuan was headed for a 0.3 percent increase this week, bolstered by national bank improvement and Thursday's unexpected Chinese declaration of tax trim on U.S. imports.

The yen and the Swiss franc, two monetary forms considered safe harbors, at first added as the coronavirus pandemic unfurled a month ago, yet the two monetary standards switched course the current week.

Versus the greenback, the Swiss franc exchanged at 0.9745, set out toward its greatest week by week drop since August 2019.

Sterling was minimal changed at $1.2937, near the weakest since Dec. 25 and down 2 percent for the week.

The British pound exchanged at 84.88 pence per euro, on track for a 1 percent week after week drop.

The Aussie edged 0.2 percent lower to $0.6717 after the Reserve Bank of Australia sliced development conjectures in its quarterly monetary standpoint due to bushfires and the coronavirus.

The Australian dollar was still headed for its first week after week rise in 6 weeks, bolstered by the RBA before in the week raising the obstacle to additionally rate slices.