Dollar steady near its top in three months

The dollar was firm near a 3-1/2-month peak on Thursday as 10-year Treasury yields remained slightly below 3 percent, having breached this key level for the first time in four years. 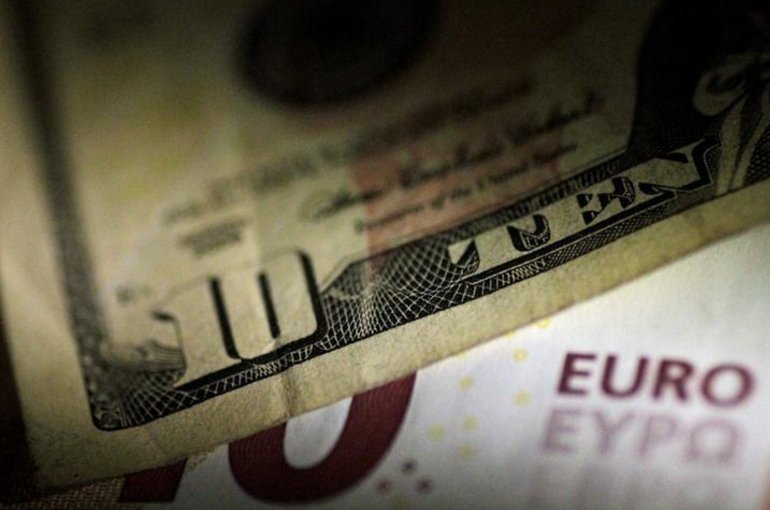 All eyes now on the European Central Bank monetary policy decision. The central bank is widely expected to maintain policy unchanged but Mario Draghi’s press conference will be followed closely for any hints of when regulator might shift in stimulus plans.