Dollar Under Pressure Amid Expectations of Fed's Rate Cut

The dollar continued to be under pressure on Wednesday, as rising expectations of a rate cut and warnings by U.S. health officials about the Covid-19 spread cast doubt on the strength of U.S. financial assets. 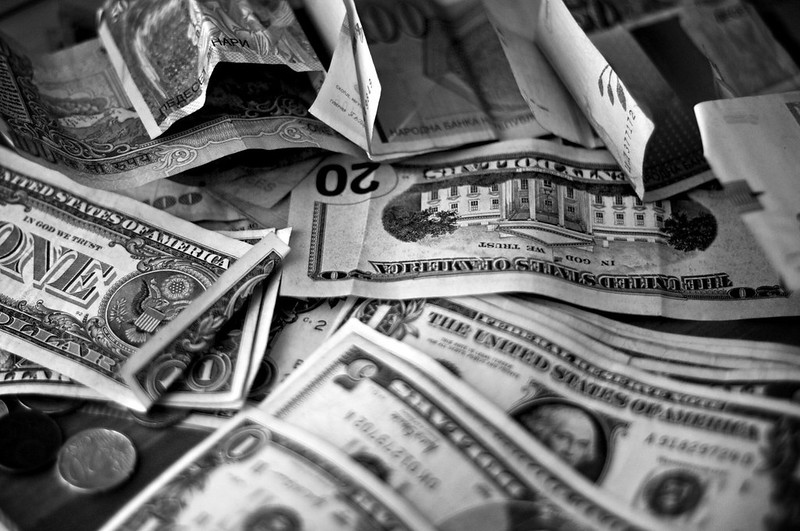 Tracking greenback's value, the dollar index grew by 0.08 percent against a basket of six major currencies to 99.04 at 0834 GMT, being approximately below its record almost three years high at 99.915, the level, which was registered last week.

As coronavirus began to spread rapidly in the Middle East and Europe, investors no longer believe in the invulnerability of the U.S. economy and began to bet that the Federal Reserve would be forced to lower the borrowing costs to support the economy.

The risk-sensitive Australian dollar eased by 0.37 percent, to 0.6578. It’s New Zealand counterpart also turned to be weaker versus the greenback by 0.13 percent, at 0.6310 on Wednesday.