Dow Futures Rise Due to Earnings From Delta, Biogen and AT&T

U.S. stock-index futures on Tuesday struggled for direction, and were up slightly at last check, in thinly traded action, after the broader market finished at about the lowest level in about two weeks, amid concerns about oil’s price and the economic impact from the COVID-19 pandemic. 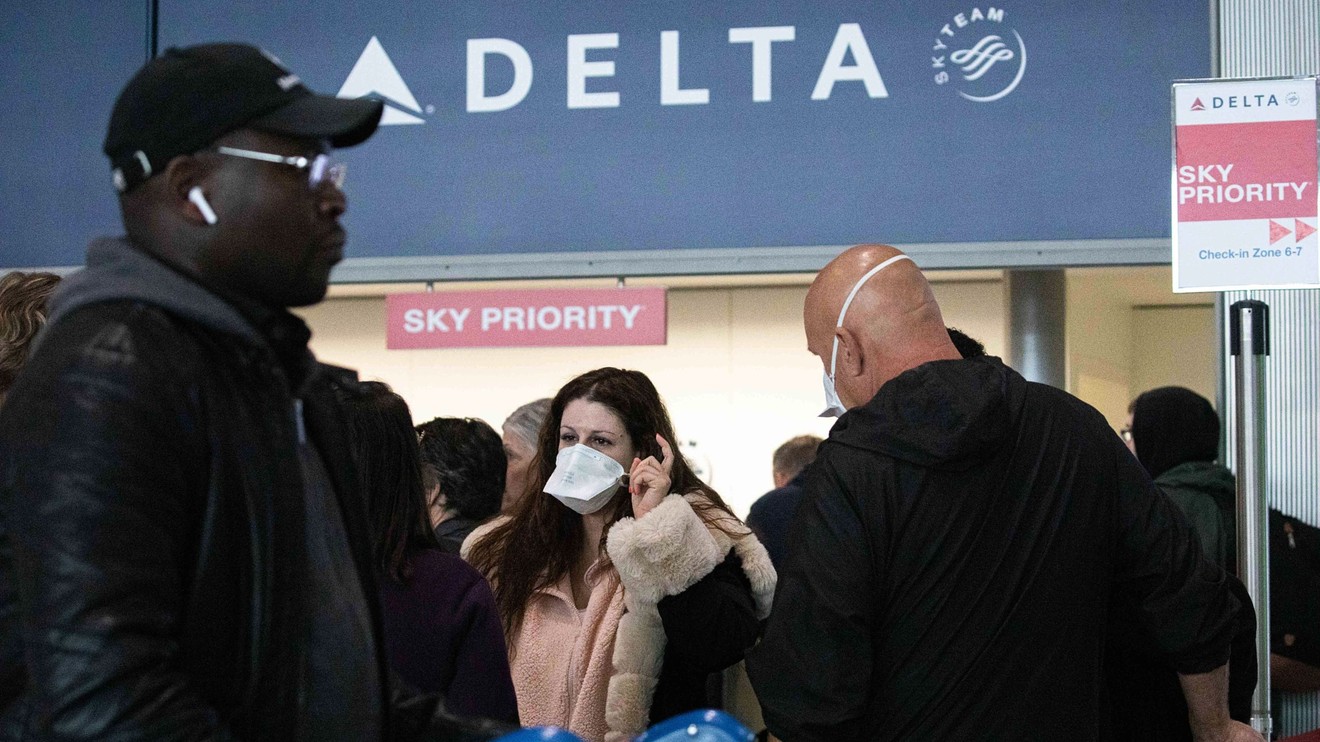 How are benchmarks performing?

Investors may take some heart in solid earnings late Tuesday and the passage in the Senate of a nearly $500 billion coronavirus relief package to replenish funds that were exhausted within days, setting up a vote in the House of Representatives as President Donald Trump threw his support behind the measure.

The deal provides $100 billion for health care, split between $75 billion for hospitals, including some set aside for rural ones, and $25 billion for coronavirus testing.

An unprecedented collapse below $0 in the price of oil futures has eroded the market’s bullish patina in recent trade, but values for crude appeared set to stabilize somewhat, after the history-setting May contract expired and as West Texas Intermediate oil for June delivery looked set to recover a portion of its losses in electronic trade after settling at the lowest level for a most-active contract since 1999.

Although oil represents a sliver, at about 2.6%, of the overall S&P 500, the incredible stumbles in crude can deliver a body blow to investors attempting to claw back from a coronavirus-induced decline; and the oil-price drops can morph into bankruptcies among energy-related companies.

Offering some salve to battered equity-market participants, however, was Netflix Inc. which reported far better earnings than analysts’ consensus estimates and revealed record growth in subscribers amid stay-at-home protocols to slow the deadly COVID-19 contagion. Netflix has been one of the key drivers of the market’s gains from its bear-market low put in on March 23.

“Can shares continue their strength and buoy the overall market on Wednesday?” That’s the question BTIG analysts Julian Emanuel and Michael Chu posed heading into the day’s action.

Which stocks are in focus?

Before the opening bell, investors are watching for a fresh round of quarterly results from Delta Air Lines Inc., AT&T and biotech company Biogen, as well as those from energy company Baker Hughes Co. and Kimberly-Clark Corp.