Francois Villeroy de Galhau, an ECB board member, said on Tuesday that Facebook’s Libra and other similar projects highlight gaps in laws and the Facebook’s new payments project encountered a serious regulatory approach. 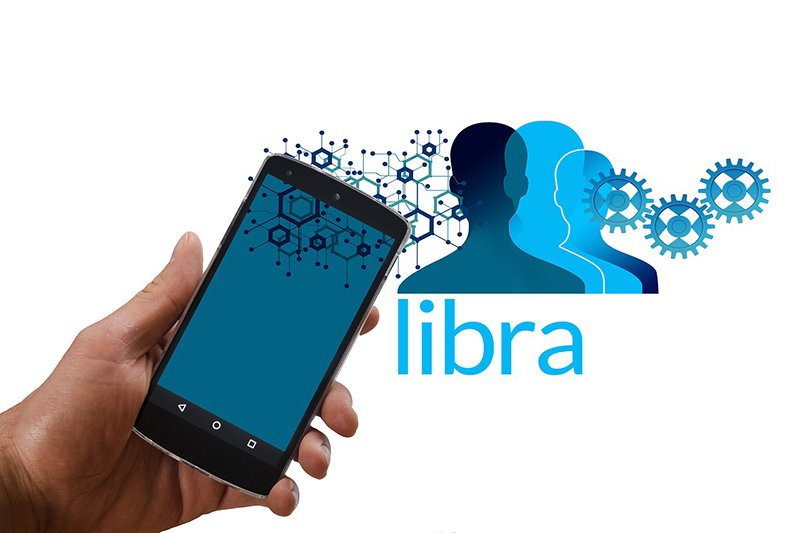 Villeroy added, that despite the fact Facebook’s planned Libra as the most well-known one among stable coins differs widely from Bitcoins and this fact requires close control on the global level and promised to do his utmost to the end.

There was information, that Facebook intended to seek payments services license in Switzerland, but this doesn’t guarantee the regulators’ satisfaction.

ECB board member also added, that if Facebook has plans to offer some types of banking services like financial investments, loans or deposits, then the company should obtain a banking license in every country, where its operations would be active.

It’s vital to mention, that new operators of payments sector are far smaller than the Libra’s owner and they do not have such resources as Facebook does and with it’s entrance on the market could redefine financial system activities. So, the regulators experience a big challenge, facing the Facebook’s ambitious plans.

One needed an European strategy for cross-border retail payments, as this sector is dominated already by  companies from the U.S. and China. So, it means a separate regulatory system, based on existing infrastructure, as for example the ECB’s TARGET Instant Payment Settlement (TIPS) system, asserted Villeroy.