Indications of progress in Sino-U.S. exchange negotiations lifted EM stocks on Monday and impelled an equity indicator of EM-currencies to an 80-day peak, while Turkey's lira slipped as focus stayed on Ankara's most recent military movements in Syria. 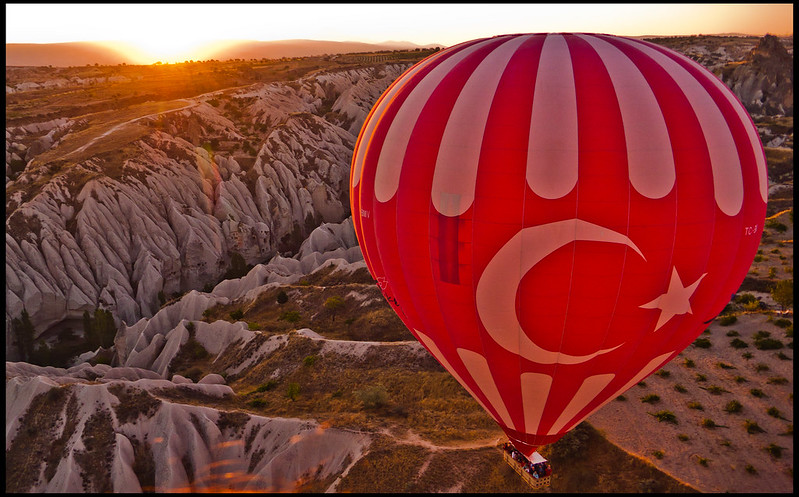 Throughout the end of the week, Chinese Vice Premier Liu He said Beijing will work with Washington to address each other's worries, and that halting the exchange row would be useful for both sides and the world.

That helped traders look past some gloomy information out of Asia, for example, trade data from South Korea and Thailand, taking MSCI's equity indicator of EM stocks up 0.3 percent to continue its series of wins for the eighth session in nine, while its currency fellow solidified 0.4 percent by 0823 GMT.

Both nations had arrived at a partial exchange understanding arrived earlier the current month, which suspended U.S. taxes on Chinese products that were to produce results a week ago.

The South Korean won drove gains among Asian monetary forms as the information prodded wagers for more improvement, while the rally in shares crosswise over Asia overflowed into European hours, with Russian shares up 0.3 percent, while those in South Africa added 0.5 percent.

Supporting China's yuan was the national bank's unforeseen choice to keep its new benchmark rate of interest on hold, proposing Beijing is keen to maintain a strategic distance from over loose money related approach inspired by a fear of boosting the development of debt much more.

Turkey's lira lost 0.6 percent as Ankara pushed to set up a protected zone in northern Syria. Kurdish-drove powers said they pulled back from the key border town of Ras al Ain during a ceasefire period. Washington flagged it could revoke sanctions if the respite were to wind up changeless.

U.S. sanctions against Turkey's offensive into Syria and the danger of more have seen the money surrender around 3 percent so far this month.

Traders in central and eastern European markets viewed Brexit improvements after British administrators postponed an urgent decision on a Brexit arrangement settled upon by the UK and EU a week ago, driving PM Boris Johnson to look for an extension past the Oct. 31 cutoff time.