On Friday EM shares advanced without precedent for six sessions, backed up by desires for further impetus in China, a factor which additionally supported EM-currencies hold their ground versus the greenback. 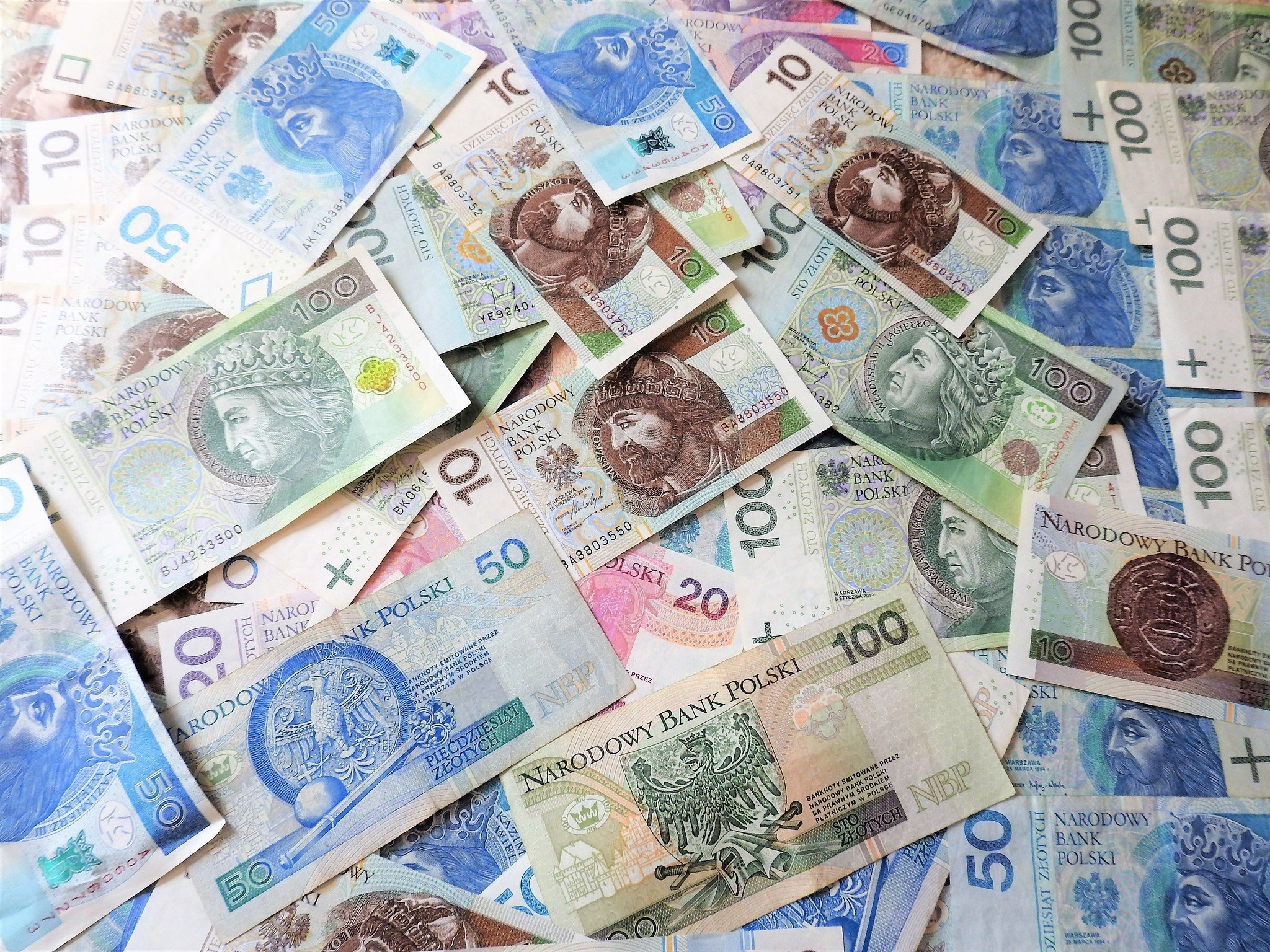 The mood played into a 0.3 percent growth found in MSCI's emerging world shares equity indicator, with the benchmark on the way to post gains for just the second time in 18 exchanging days.

Numbers prior in the day demonstrated industrial output in the nation declined 3.9 percent annually in June, logging its tenth back-to-back month of decay after the economy dumped into recession a year ago.

Petrochemicals company Sasol lost nearly 13 percent after it deferred the arrival of its yearly outcomes because of conceivable "control weaknesses" at its U.S. ethane cracker venture.