European stocks try to rebound on Thursday as hopes for a ceasefire in the price war between Russia and Saudi Arabia led the energy sector to reverse losses, but concerns about the economic consequences of the coronavirus epidemic limited this growth in run-up to key U.S. labor data release. 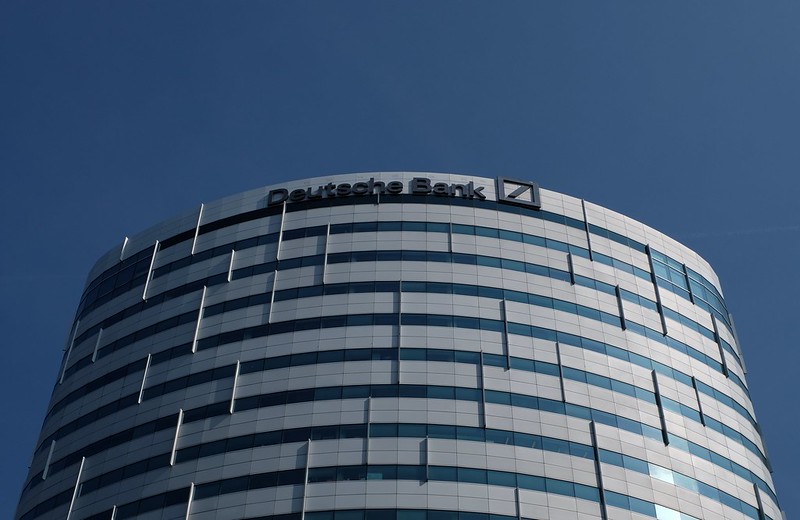 The number of Americans applying for jobless benefits is likely to hit a record high for the second week in a row, as more and more states are ordering residents to stay home to contain the coronavirus spread, which according to economists consideration has already pushed the economy into recession.

The shares of one of the largest recruiting agency Hays descended by 7.22 percent after the company announced an emergency issue of shares in the amount of £200M ($248.36M).