Returns on euro zone bonds stayed around the same low levels today, with market players opting for less risky assets regardless of a seeming bettering in trade between the U.S. and China. 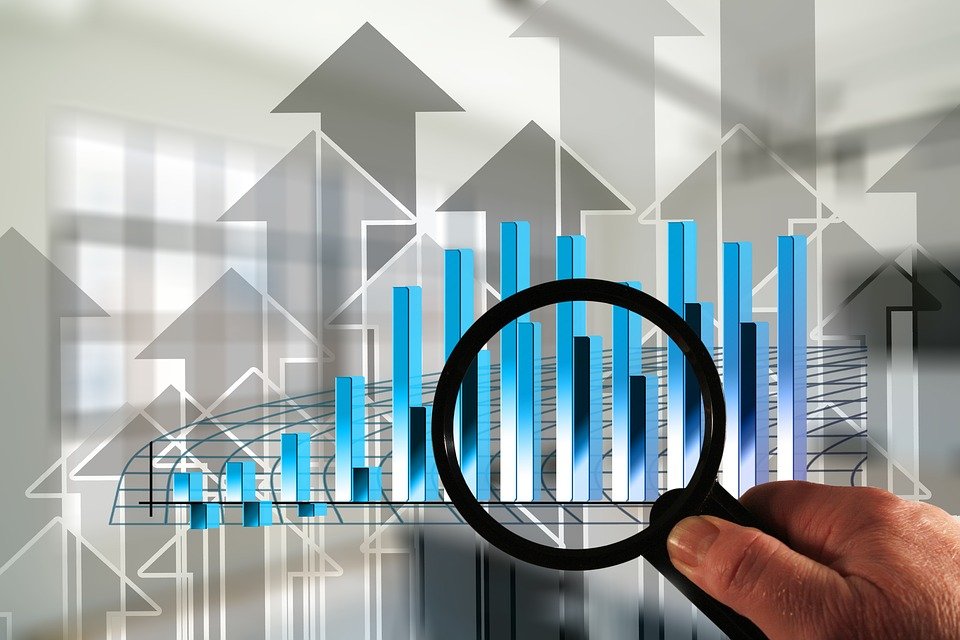 German returns on 10-year bonds slipped to 0.339%, though world stock market rose to the highest in a week today on the back of statements from the U.S. officials on the potential deal on trade with China at the end of the week during G-20 summit, even taking into account the mentioned disappointment by Beijing’s reply.