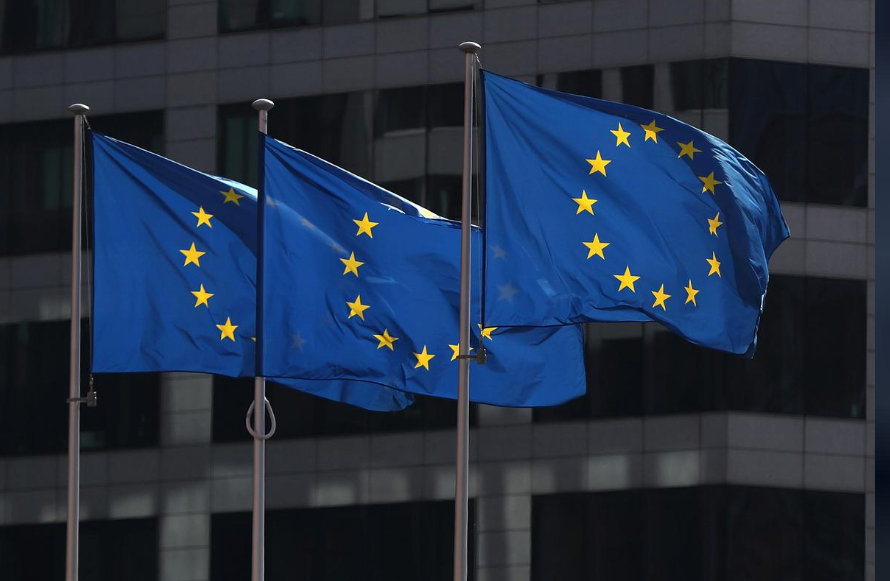 BRUSSELS (Reuters) - There is a “big divide” between EU member states on whether any coronavirus recovery aid should be handed out to member states as subsidies or loans, an official with the bloc said on Wednesday.

National EU leaders are meeting via videoconference on Thursday to lock horns over how to kickstart growth after the coronavirus pandemic.

They are expected to give tentative agreement to use the bloc’s next long-term budget to create a Recovery Fund but there is plenty of contentious detail still outstanding, meaning no final agreement is expected.

“For some member states it is important to have grants or subsidies, while for others it can only be loans. There is a big divide and we need to find the right balance,” said the official under condition of anonymity.

The official said member states were still in disagreement on a proposal by the European Commission, which would see the Brussels-based EU executive raise debt against the bloc’s joint budget to help restart growth on the continent.

“The question is what tools we use for solidarity - eurobonds or something else,” said the official, involved in preparing the leaders’ summit, adding that more detail - but still not final decision - could only come in June or July.