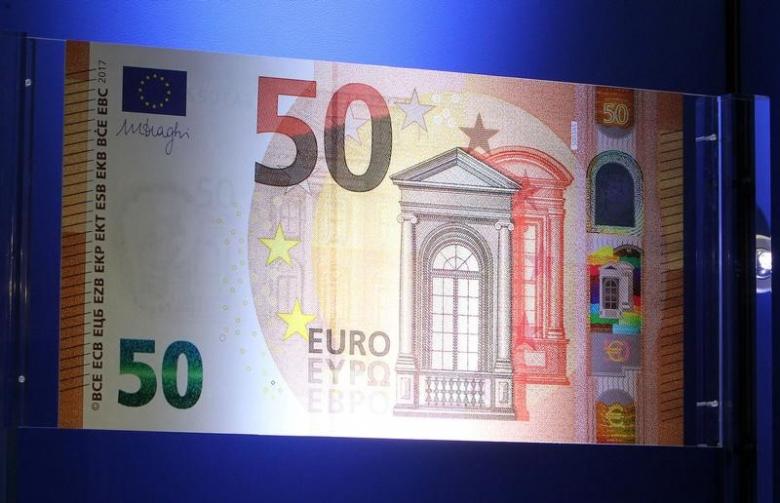 According to Dealogic, since the beginning of the year, 142 companies of the eurozone raised $18 billion, which is approximately the same amount for the same period last year.

The biggest listing in Europe so far this year was a sale of a 25 percent stake in Allied Irish Banks Plc by the Irish government, which raised about 3 billion euros.

On Tuesday, German-owned restaurant chain Vapiano raised about 184 million euros from its IPO on the Frankfurt Stock Exchange and last week, five listings have taken place in a single day on Nasdaq Stockholm.