Euro drifts away from monthly lows but prospects cloudy

The euro recovered from the monthly minimum it reached last week, as investors reduced the number of long positions in the euro before the ECB’s meeting this week, which is expected to show the regional growth prospects. 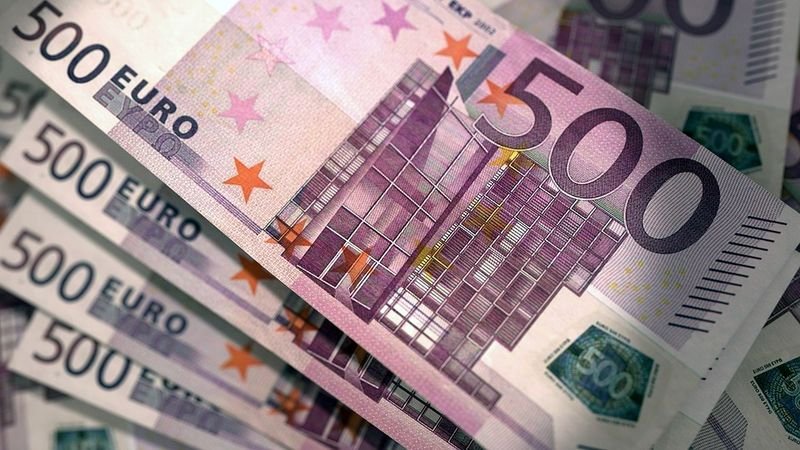 A significant drop in euro hedge fund positions last week had non threatening impact, as the euro trades in a small range against the dollar, with some market analysts talking about longer-term institutional flows, especially from foreign investors buying European peripheral debt that could support currency.

The single currency rose by 0.25 percent to $1.1246 on Monday, according to Commerzbank’s foreign exchange strategist in London, this once again shows skepticism about the euro against the absence of any hints on the ECB rate hike.