On Friday the common currency weakened and the greenback found more ground, anticipating a keynote discourse by the leader of the Fed after a several of his peer policymakers flagged hesitance to trim U.S. rates of interest further. 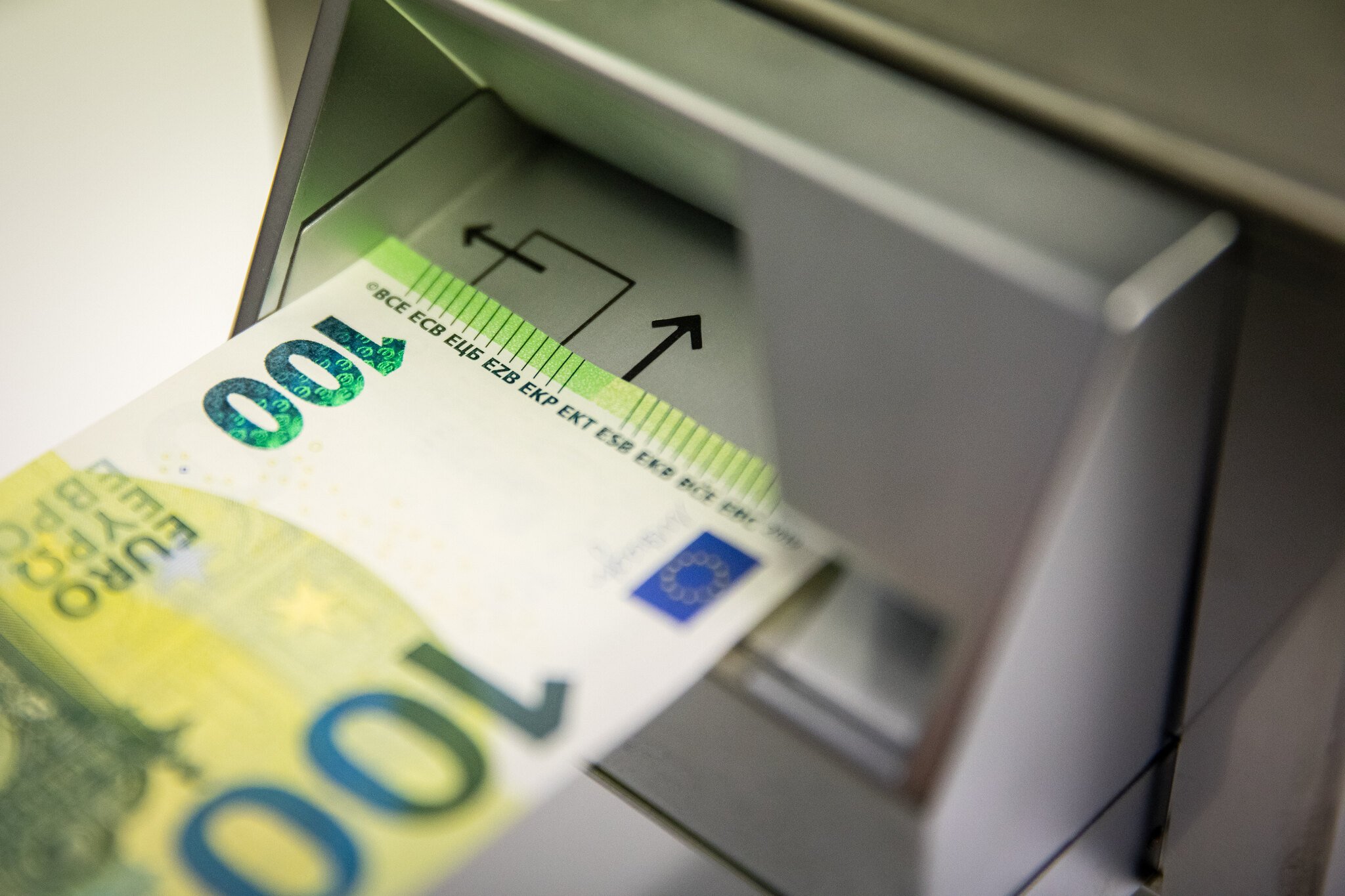 Fed Chair Jerome Powell is required to address the Jackson Hole symposium of national bankers at 1400 GMT, and investors looking forward to perceiving how intently he aligns himself with the hawkish camp.

Anticipations that the Fed will trim rates at its next gathering in September are still exceptionally high, according to borrowing cost futures, however, the market is probably going to respond if the tone of Powell's remarks does not coordinate these hesitant desires, experts stated.

The common currency edged 0.1 percent lower at $1.1067 following tumbling to a three-week bottom of $1.1061 prior. The equity indicator which tracks the greenback versus its main six rivals .DXY advanced by 0.2 percent at 98.35.

The common currency tried to organize an eased rally the day preceding after the more optimistic eurozone PMI for August, however, the additions were short-lived.