Euro falls at a one-month low against the greenback

On Friday the common currency dove to a one-month low versus the greenback, as traders searched for forceful facilitating by the ECB and overlooked odds by some policymakers about the requirement for more boost. 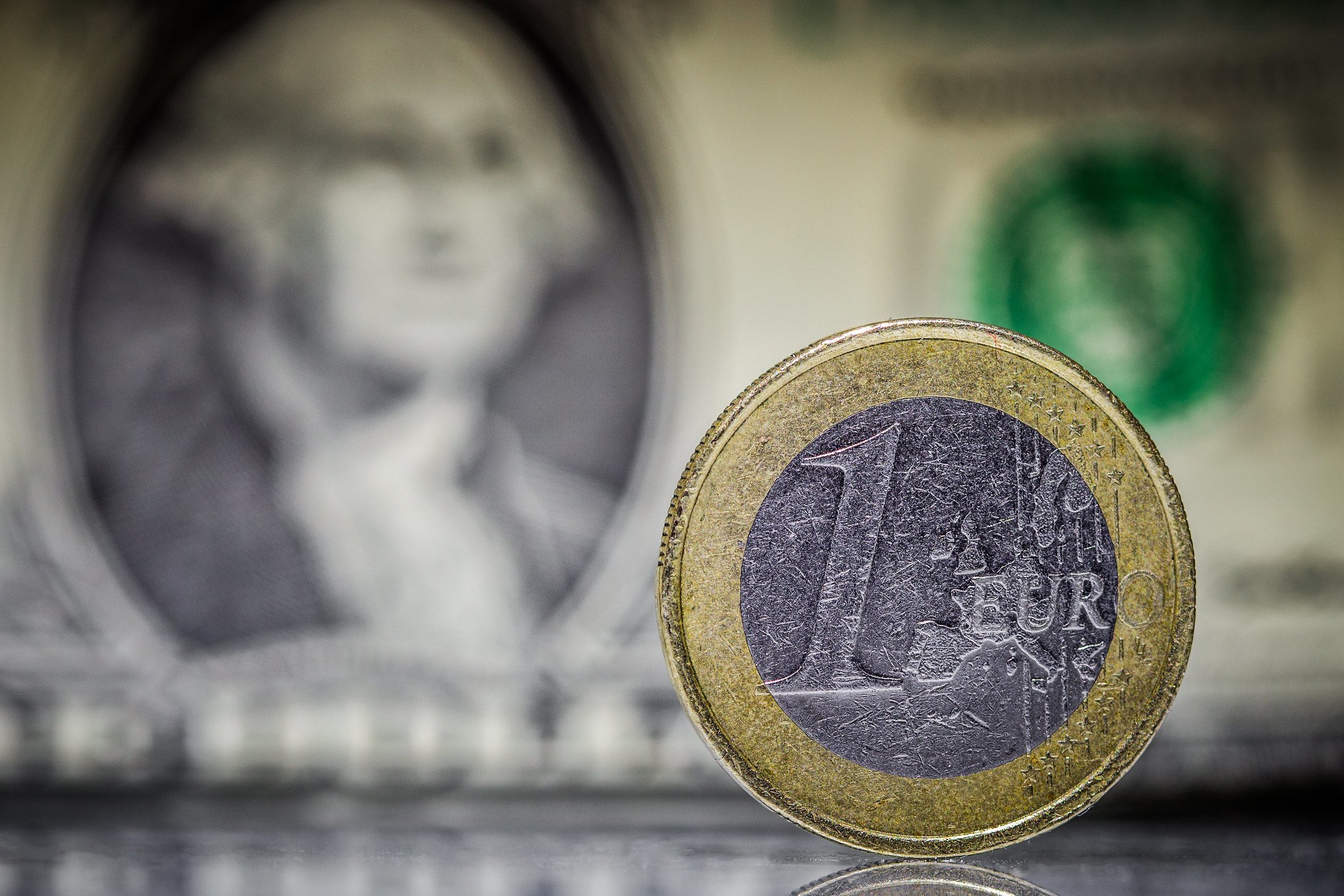 Weak eurozone financial numbers on Thursday fortified perspectives the ECB would trim its benchmark rate of interest and declare another round of quantitative facilitating at September's appointment. German inflation eased back in August and unemployment gained, more proof that Europe's biggest economy is tightening.

Christine Lagarde, the ECB's next head, stated the national bank still has space to trim rates if needed. Yet, divisions stay inside the ECB.

The common currency tumbled 0.2 percent to $1.1033, the weakest since Aug. 1. It has skidded almost 12 percent of its price versus the buck since the start of the last year in a clear descending direction.

The equity indicator that tracks the greenback versus its main six rivals was unchanged at 98.561, down from a one-month peak of 98.595 in Asian exchanging. The buck advanced on Thursday from expectations Beijing and Washington would reestablish their negotiations on exchange.

Currency markets are evaluating in 15 bp of rate slices at the following ECB meeting, on Sept. 12, dragging rates further into the red.