On Tuesday the common currency floated around a fourteen-day low against the greenback as the U.S. cash held solid, supported by a tad higher Treasury yields, while political vulnerabilities in Italy additionally kept the euro quelled. 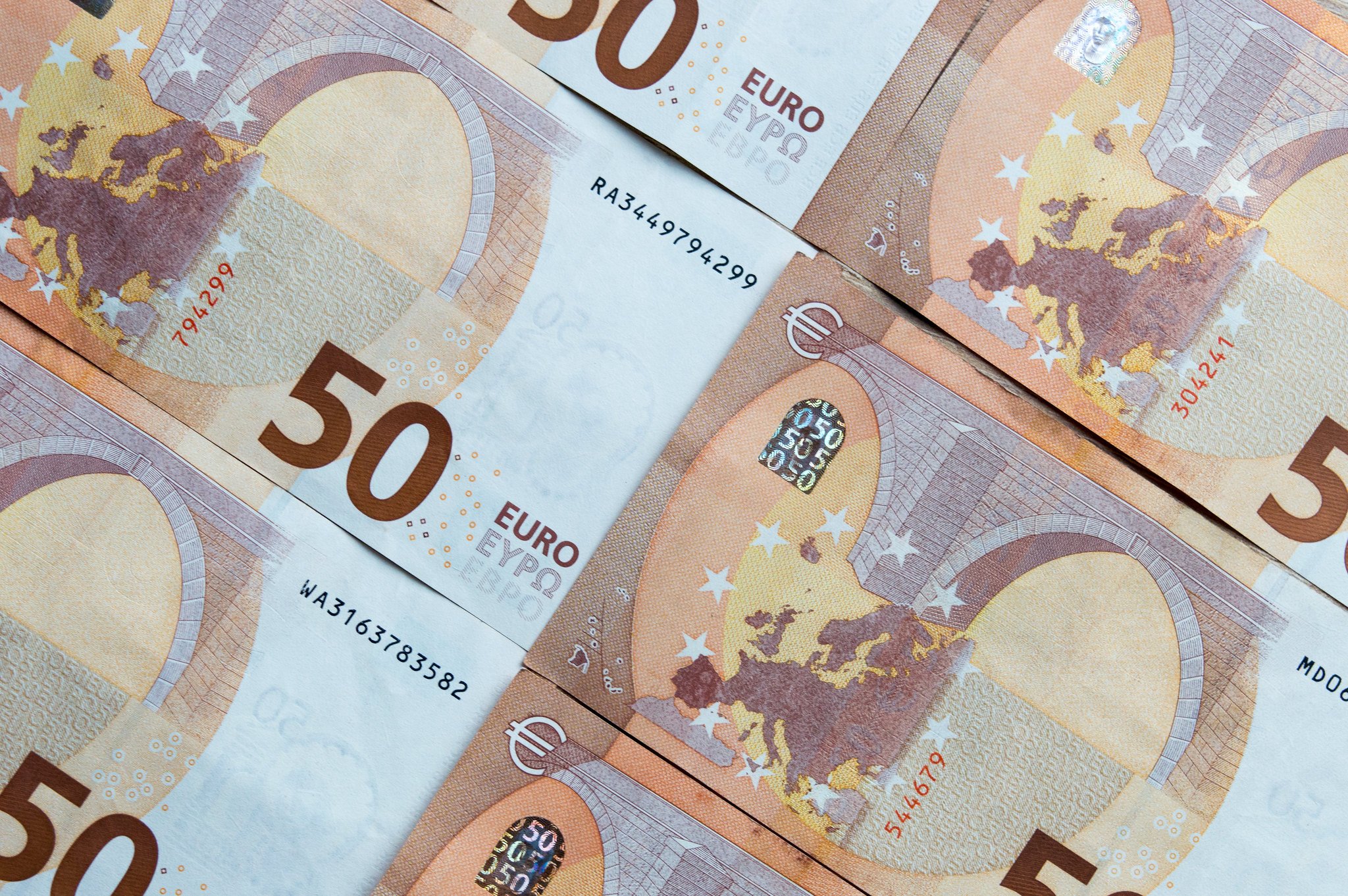 Yields on U.S. benchmark 10-year government bonds dragged away from three-year bottoms, backed up to a limited extent by the possibility of Germany discarding its balanced budget guideline to lift spending and on more financial help measures by China.

Yields declined a week ago to cause a reversal of the short-dated and long-dated yield curve, sending cautions through currency markets have given that few recessions in the past have been gone before by yield curve reversals. The curve of the two-year and 10-year Treasury yields was a tad more extreme on Tuesday.

The greenback equity indicator was unchanged at 98.385 following growing to a more than the two-and-a-half-week peak of 98.40 prior.

The common currency was also unchanged at $1.1078, yet close to the $1.1066 bottom it came to on Friday on simmering anxiety over political advancements in Italy.

PM Giuseppe Conte is set to address parliament on Tuesday evening (1300 GMT) to guard his record. He may deliver his renunciation quickly thereafter or could rather wait that a formal vote will make it clear he is being unseated by the League. A vote has not yet been planned and there is growing vulnerability over how the political unrest will end.

A firmer greenback pushed the inland Chinese yuan lower to have it coordinates a six-day low of 7.0770 versus the dollar prior, however, China's overseas yuan was last exchanging unbiased at 7.0708.

Johnson will meet both French President Emmanuel Macron and German Chancellor Angela Merkel during the week and wants to meet Ireland's PM Leo Varadkar in September.

Market attention should switch to the yearly symposium of worldwide national financiers beginning on Friday at Jackson Hole, Wyoming.