The single currency registered its highest level on Monday versus U.S. dollar since November, 22 after the newly appointed ECB President told in the framework of her first regular hearing in a new position that “monetary policy moves can react effectively even when growth is stalled by external forces by providing predisposing terms of financing for all areas of the economy and ensuring transparency on those conditions into the future”.

The currency was also supported by fresh final readings from Markit Economics, which showed, that factory activity across euro area, and in particular in Germany continues its contraction trend, but with a more moderate speed than previously it was estimated by analysts in November (44.1 vs 43.8), while factory activity in France showed signs of expansion, increasing the indicator from the previous 50.7 to 51.7 in November, falling short of market expectations of 51.6. 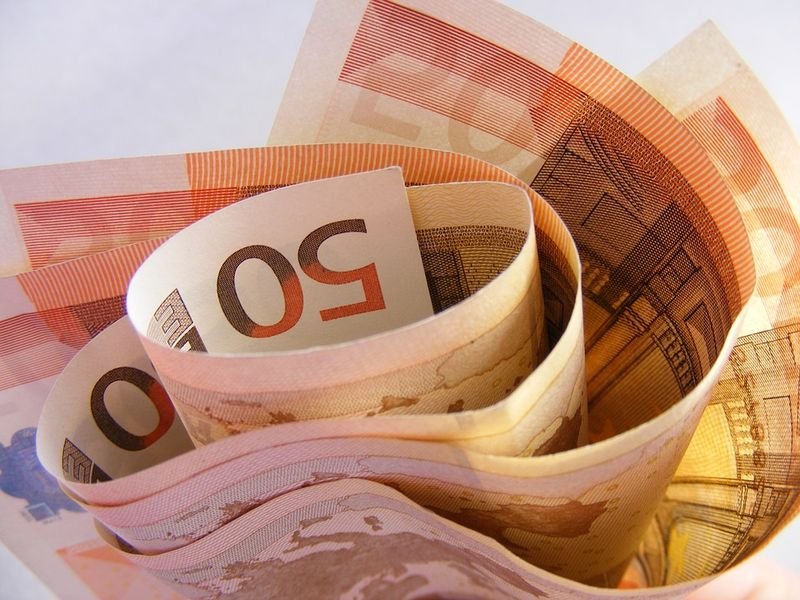 The Eurozone manufacturing activity grew from 45.9 to 46.9 in the latter month, though it was expected a 46.6 rise.