The Chinese yuan recovered and the euro edged up to its top since June 14 on Monday as traders bet on riskier assets after strong U.S. jobs data last week and evidence that global trade war has not yet hit global economy. 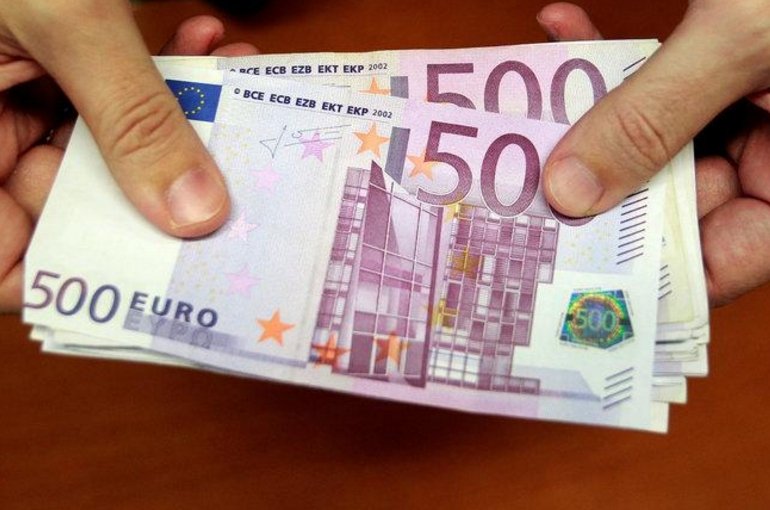 The yuan gained more than half a percent to 6.6200 versus the dollar, poised for its largest one-day increase in more than three months.

The Aussie jumped as much as 0.7 percent to $0.7482, moving further away from 18-month trough touched earlier this month.