Euro perks up due to some signs of economic recovery

The euro recovers after receiving preliminary survey data that there are signs of recovery in the eurozone economy, but the bond stock market is still presses. 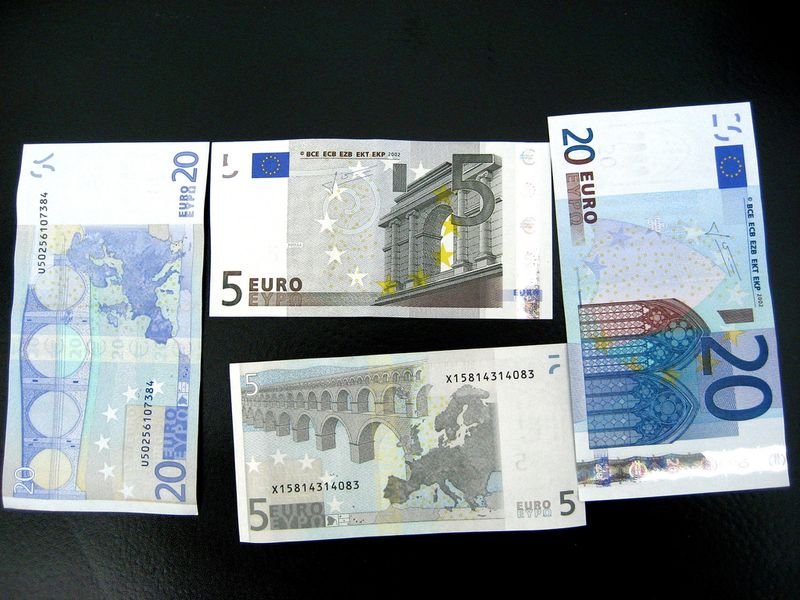 The euro held at $1.13, especially after the positive data on business activity in Germany, which was received on Monday, even exceeding market expectations.

Nevertheless, the 10-year Treasury yield on remains at the same level, below zero, and this can not help but worry global markets, despite some stabilization, marked by a single currency on Tuesday.

The euro continued to trade in a rather narrow range of $1.12-1.16 this year, despite a noticeable slowdown in the eurozone economy, which led to certain response measures from the European Central Bank. The euro was at $1.1319, up 0.04 percent at 10.08 GMT on Tuesday.

The dollar rebounded slightly at 0.08 percent at 9.39 GMT to 96.60 after world markets fell on Monday following the inversion of the yield curve of U.S. Treasury bonds, which had previously served as a signal of recession. The dollar index dropped by 0.10 percent to 96 52 at 10.05 GMT.

Meanwhile, the Swiss franc, which tends to strengthen during the period of economic and political turmoil, approached its 20-month maximum against the euro 1.12337, rising by 0.05 percent.

The British pound fell 0.14 percent to $1.3177. Today will be another vote in the British Parliament on the Brexit choice of options, which will help to understand  whether Theresa May can come to an agreement in parliament.