Euro steady ahead of ECB meeting next week

The euro was firm above the $1.23 mark on Friday and is on track for its weakest week of gains in 10 months as traders remained cautious before a European Central Bank meeting next week where officials might hint at gradual withdrawal of monetary stimulus. 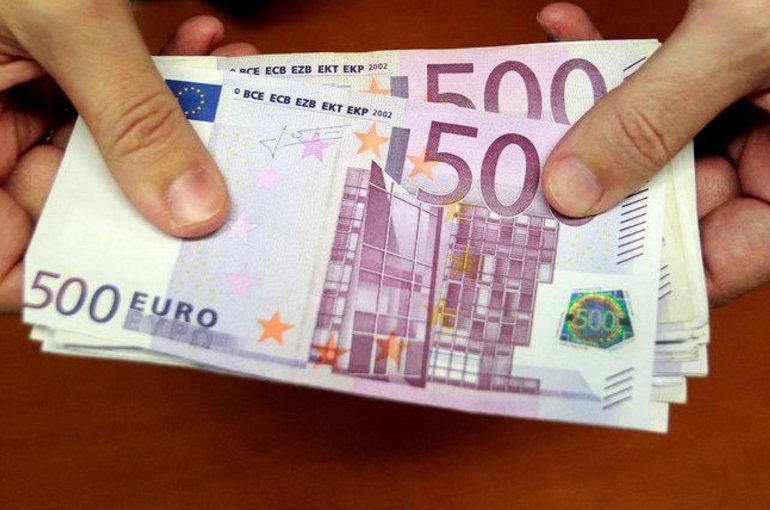 The common currency was virtually unchanged at $1.2334 and is set to climb less than 0.1 this week.

The European Central Bank holds a meeting next week and anticipations have risen that officials may take another little step in removing stimulus policy of ultra-low rates and massive bond buying.

The pound traded at $1.4041 having dropped almost 1 percent in the New York session after Bank of England Governor Mark Carney noted the regulator would not get too focused on the precise timing of a rate hike taking into account weak retail and inflation figures.