The euro extended gains on Tuesday on renewed bets for the European Central Bank to normalize its monetary policy this year and to increase interest rates around the mid-2019. 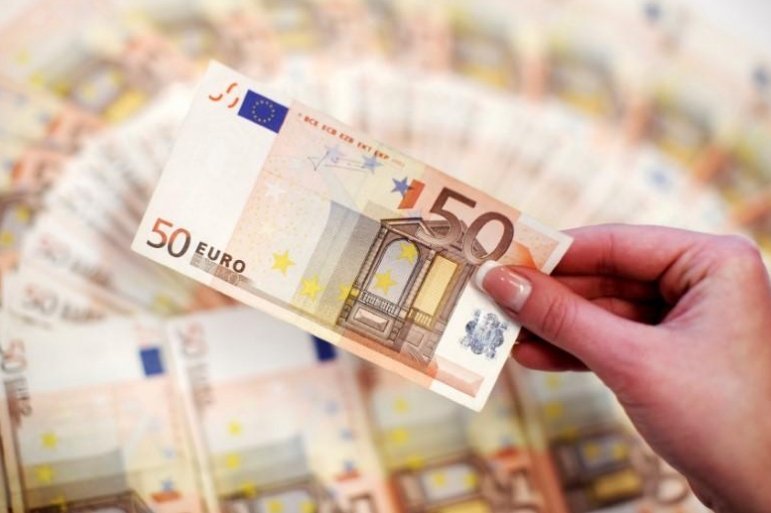 The single currency, which gained 0.4 percent in the previous session, was firm at $1.2336.