Euro tumbles to two-week low versus the dollar

On Friday the common currency tumbled to a fourteen-day low versus the greenback, which expanded the increases it made the day preceding after U.S. retail deals numbers turned out better than anticipated. 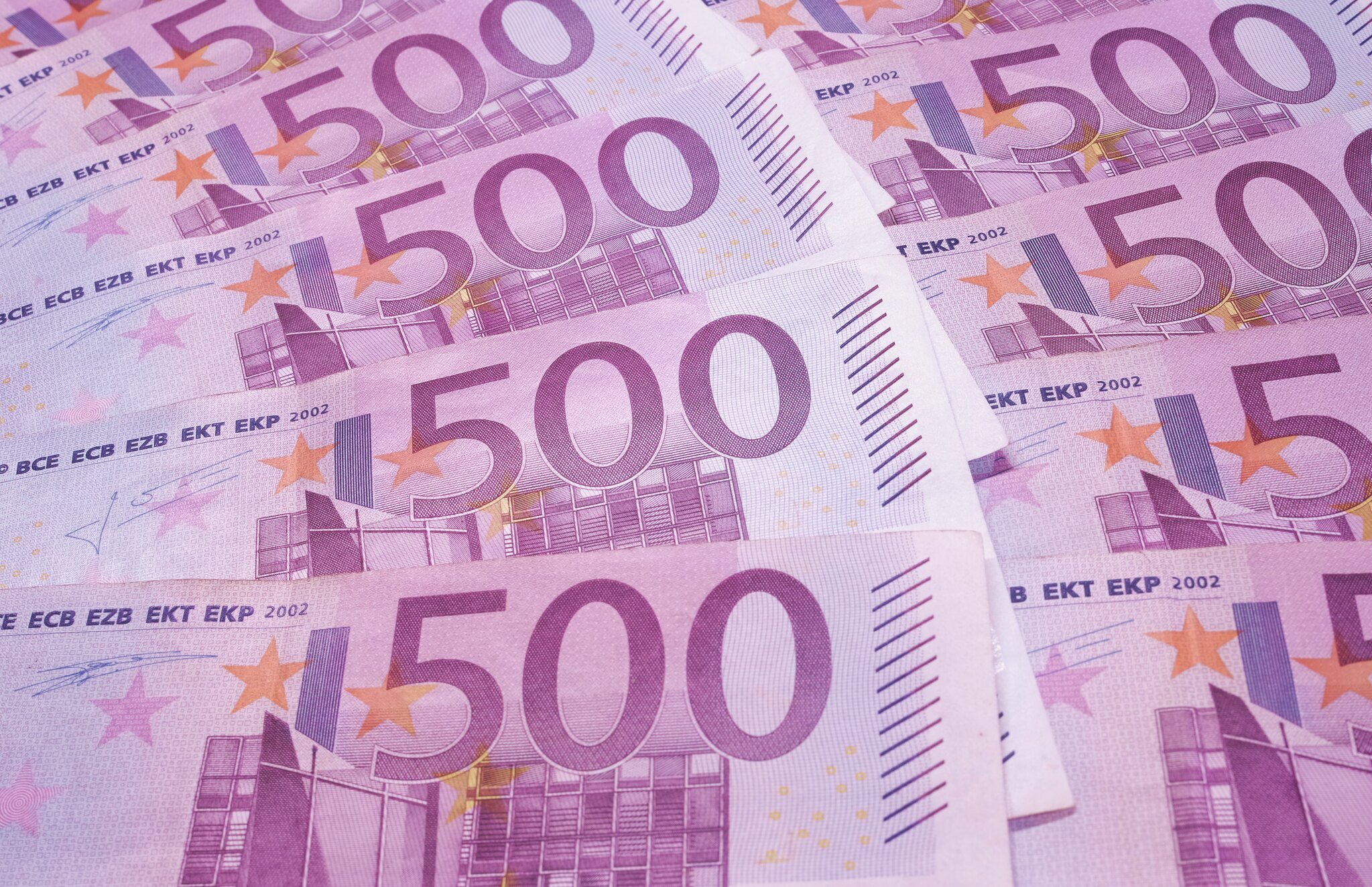 The buck was on track to finish the week higher versus the common currency, the Japanese yen, and the Swiss franc as traders came back to riskier assets. A stable overseas Chinese yuan improved risk craving.

Estimated versus its main rivals .DXY, the buck was higher in the morning London exchanging at 98.210. It has retreated by about 1 percent from its three-week bottom on Aug. 9.

The reversal stirred stresses over the effect of the China-U.S. exchange row. The curve steepened a tad on Friday.