Euro zone’s business expansion paces down due to trade disputes

July’s business growth in the euro zone pulled back sharper than forecasts had said as trade discords with the U.S. stirred up concerns and deceleration in the world economy’s growth weighed on optimism, today’s survey reveals. 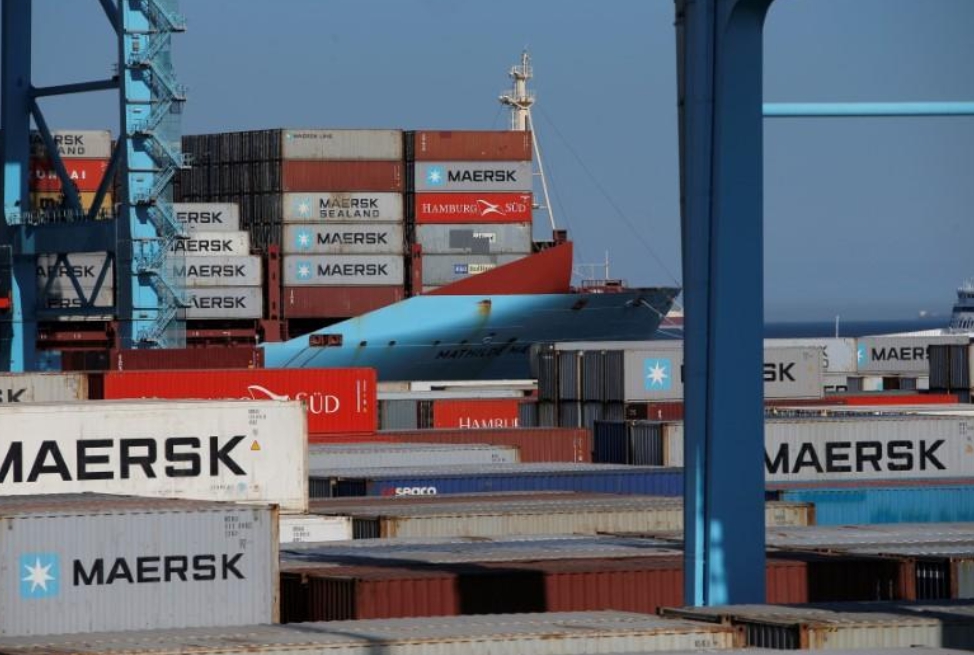 However, expansion was strong and as it was supported by climbing prices the survey will hardly make ECB officials change direction as they are set to tighten monetary policy.

Composite Flash PMI of the currency union by IHS Markit fell to 54.3 this month from 54.9 of June, which is lower than any predictions made by analysts in a Reuters poll that recorded an average of 54.8.