Europe’s stock markets showed mixed dynamics on Thursday, as concerns over the eurozone economy refreshed after a weak data of business sentiment in Germany the previous day. 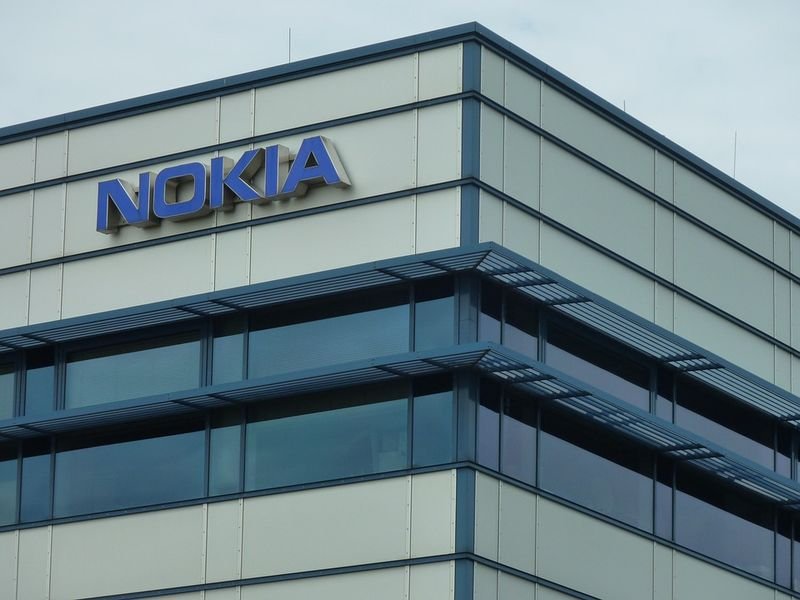 Shares of the Finnish multinational telecommunications, information technology and consumer electronics company Nokia fell 8.34 percent, marking the sharpest decline in 18 months, due to an unexpected loss of profits amid fierce competition in its field. The fall of Nokia brought down the technology sector by 0.9 percent after a 4 percent jump the day before.

Supermarket Sainsbury and Walmart-based ASDA, decided to scrap their merger plans after the authorities decided to block the deal. Sainsbury’s shares then fell by 4.68 percent.

Bayer’s market value increased after a drug and agricultural supply company reported a 45 percent increase in quarterly basic profit, thanks to the acquisition of seed producer Monsanto.