European stocks started a positive trading on Monday, as investors were pending a tariffs war between the United States and China to be concluded this month. This improved the market sentiment, having triggered the market participants to shift their attention towards riskier assets. 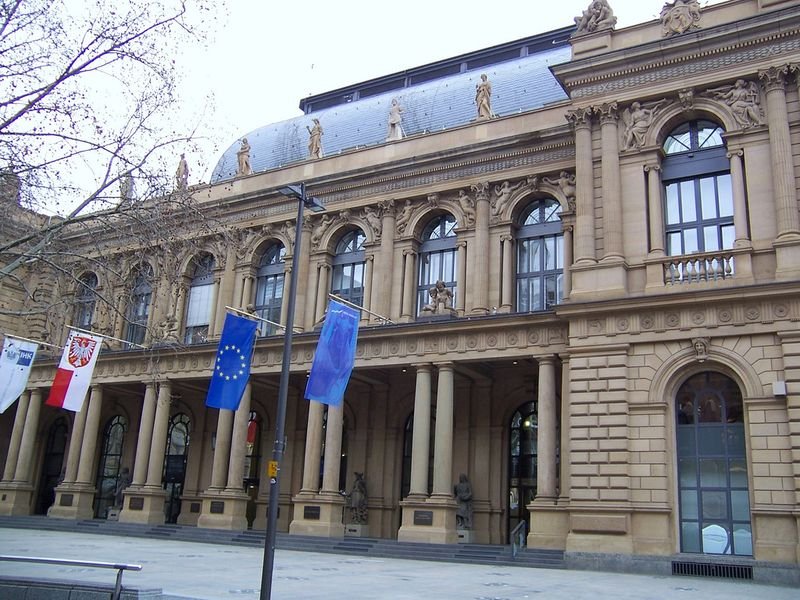 However, some companies have significant losses as data showed on Monday, for example British Rotork, whose securities fell by around 7.4 percent, a lender Nordea, Nordic financial services group, dropped 5.7 percent, while a publisher Daily Mail & General Trust showed a 5.4 percent surge.