European shares rallied for a second straight day on Tuesday with investors focusing on early signs that the coronavirus pandemic may be easing, even as major companies took steps to shore up cash. 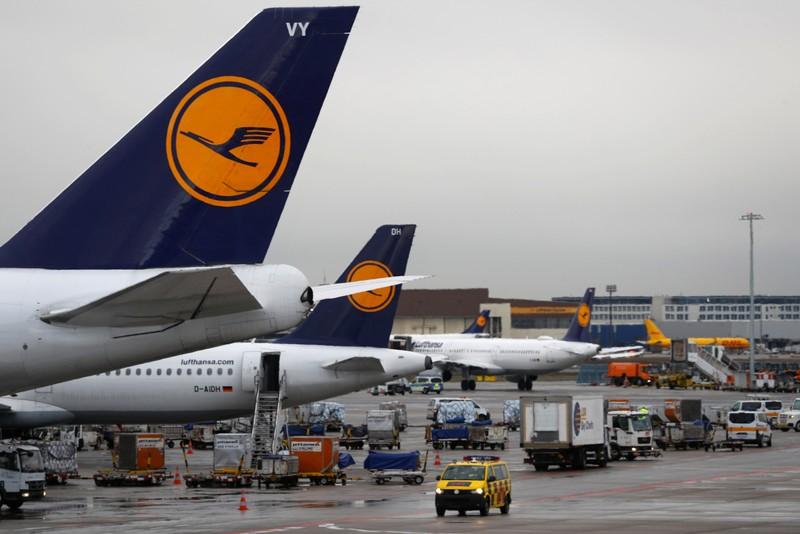 The pan-European STOXX 600 index rose 3.1 percent to its highest level in nearly a month, with Spanish Ibex 35 and Italian FTSE MIB surging 3.4 percent and 4.5 percent, respectively, on a slowdown in new infections in Italy, Spain and hard-hit parts of the United States.

The benchmark STOXX 600 index has gained more than 22 percent since hitting an eight-year low in March - technically marking a bull market - but remains 24 percent below its February record high, when the global spread of the coronavirus led to a virtual halt in business activity.

France’s Thales on Tuesday became the latest big company to slash dividend and suspend profit forecasts, but its shares rose 3.8 percent after it added a new 2B euro ($2.17B) credit facility to shore up liquidity.

German DAX index surged 4.5 percent to their highest since March 11, as data showed industry output in Europe's manufacturing powerhouse rose by a better-than-expected 0.3 percent in February, before the pandemic prompted sweeping lockdowns.

However, analysts said output will likely tumble in the next three months with the Ifo institute’s index for production expectations logging its biggest drop since the survey was first conducted in 1991.

With a slate of companies withdrawing their financial forecasts and supply chains far from being revived, economists polled by Reuters said a global recession was under way, although most clung to hopes of a swift rebound.

Lufthansa’s shares jumped 8.1 percent as another report said the company was working on a package to raise money from the debt and equity markets.

Cineworld, which has lost about three quarters of its value this year, surged 35.8 percent after saying it was in talks lenders for its liquidity needs as the strict stay-at-home orders forced it to shut all its 787 cinemas across 10 countries.