European Indexes Fall on Back of Pandemic Concerns

European stocks fell on Monday amid the spread of coronavirus in Europe, as the emergency policies  easing on the part of leading central banks failed to calm investors. 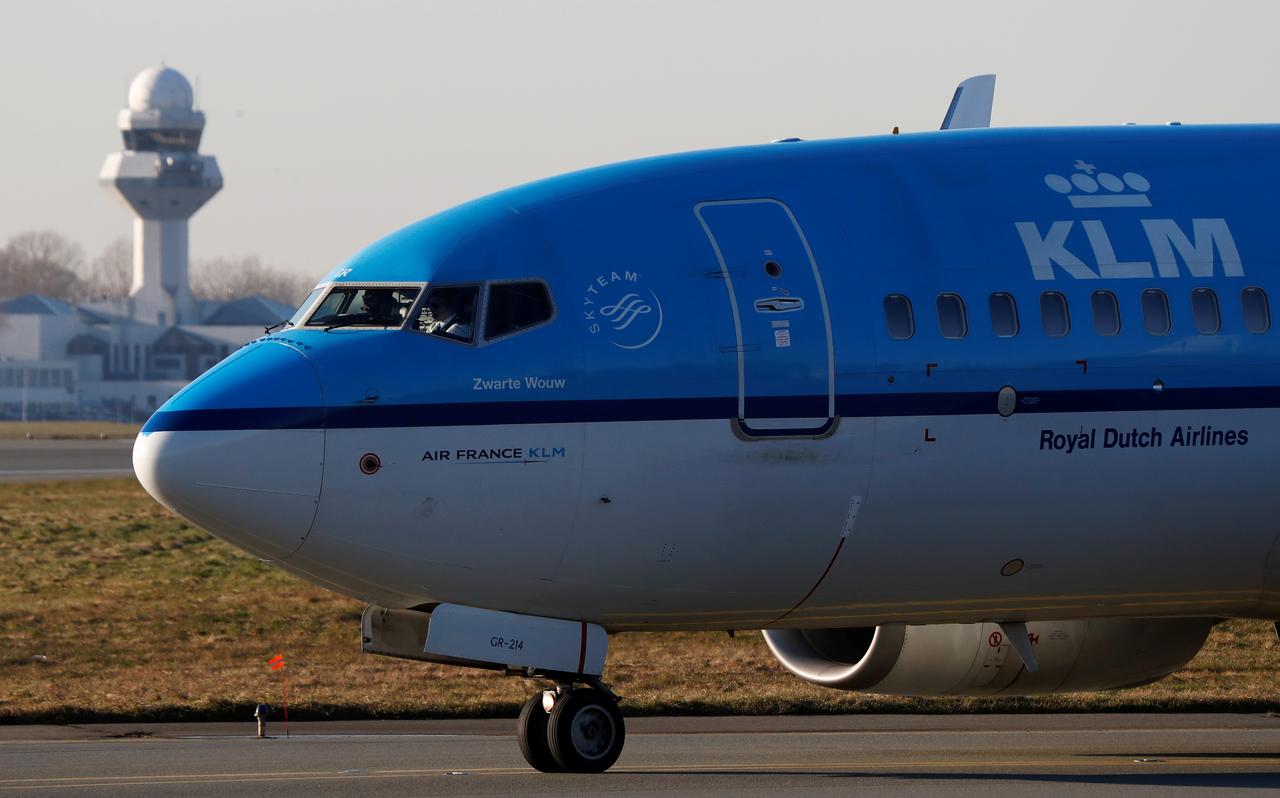 The pan-European STOXX 600 index lost 7.71 percent, to 276,10 at 1030 GMT. The loss-leaders among the region were Spain, Italy and France bourses, as the countries were heavily hit by restrictions on movement after Italy’s move.

The Bank of Japan softened its policy stance further by increasing the purchase of exchange-traded investment funds and other risky assets on Monday, to combat the economic impact of the epidemic.

The Central Bank of New Zealand cut interest rates by 75 bp, marking a record low on Monday after an emergency meeting, getting ready for the “significant” effects of the coronavirus epidemic on the economy.