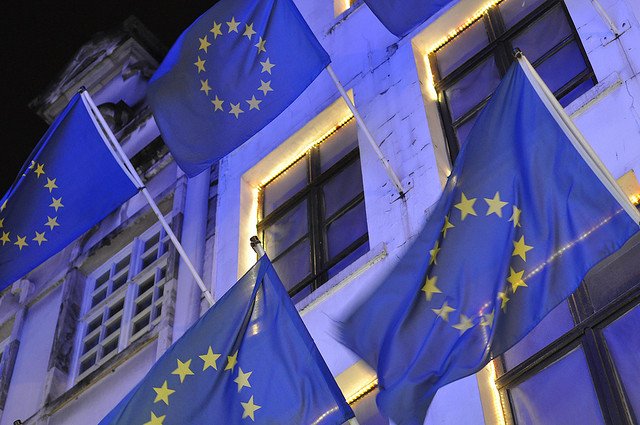 The pan-European equity indicator STOXX 600 added 0.8 percent and all sub-sectors gained, yet exchanging stayed narrow as most major markets in Asia were closed for national celebrations.

The haggling war for Osram got escalated after Swiss-listed sensor pro AMS stated it was prepared to pay 10 percent more than Bain Capital and Carlyle.

Stocks of oil and gas explorer Tullow Oil Plc bounced 15 percent after it reported a noteworthy oil disclosure in the Orinduik block in Guyana.

Stresses of the extended Sino-U.S. exchange row, yet, still floated over business sectors - with not a single indication of a ceasefire on the horizon. Goldman Sachs throughout the end of the week cautioned that an economic agreement was impossible before the 2020 U.S. presidential election.