Shares of the European region climbed all on Wednesday as investors were optimistic regarding the ECB and euro zone authorities intention to announce incentive measures after the U.S. Fed cut interest rates in an emergency move.

The Fed’s key rate lowering by 50 bp on Tuesday got Wall Street a surprise as it intensified the economic impact of the coronavirus and raised questions  with regard to the efficacy of monetary easing steps.

So, traders now await with a 90 percent chance the ECB to lower rates next week as well, though Francois Villeroy de Galhau, a central bank policymaker, called on governments for additional fiscal help on Tuesday.

The pan-regional STOXX 600 index jumped by 1.42 percent, to 386,56 at 1158 GMT with growth-dependent mining companies including Rio Tinto (+1.35) and ArcelorMittal (+2.81) extending their ricochet from sharp declines last week. 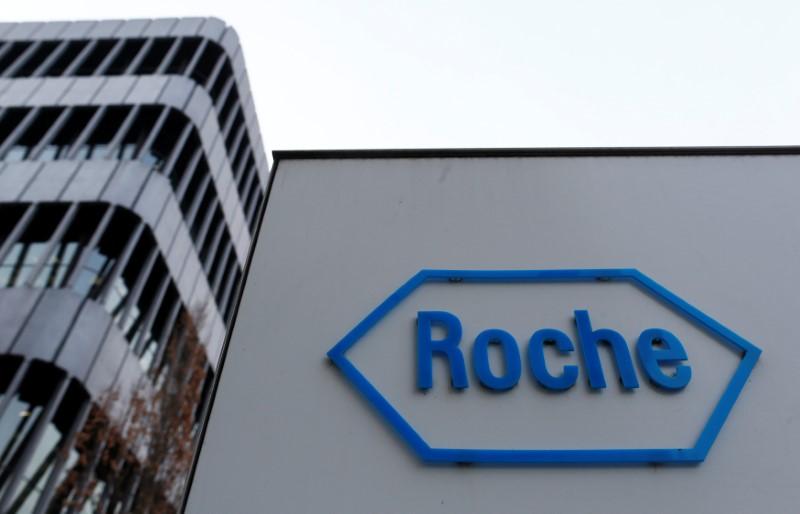 Shares of Dialog Semiconductor surged by 3.41 percent after it predicted the chip supply chain and contract manufacturers activity resuming Q2 after short-term disruption caused by the infection.

Intu shares sank by 28.03 percent on Wednesday, as the British shopping mall owner rejected its plan to tap investors for emergency cash.