European stock markets surge on Tuesday due to preliminary signs of the coronavirus spread decrease in Italy, one of the worst-hit countries, meantime talks regarding U.S. stimulus package continue. 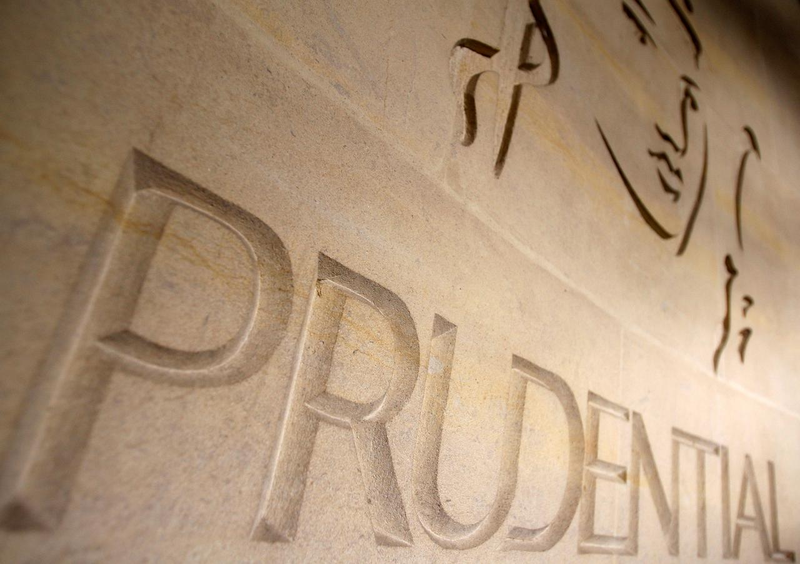 Both new infection cases detected and deaths declined for 2 days in Italy. South Korea needed 43 days to reach the peak of the epidemic. And if the same situation happens to the U.S. would be fourteen days behind Italy, “ mentioned Thomas Lee, Fundstrat Global Advisors head of research division.

The additional prove that the disease cases diminished according to the head of Germany’s public health institute data, which showed the infections rate in Europe’s biggest economy was levelling off.

The U.S. Senate continue to discuss a stimulus bill for households and firms. Senate Minority Leader Chuck Schumer told from the Senate floor that he had “very good” talks with Treasury Secretary Steven Mnuchin, who represents the talks on the Republican side, and that the list of outstanding issues has narrowed “significantly.”

The cause for the growth came as the Fed on Monday said it would purchase a limitless amount of Treasurys and mortgage-backed stocks, beginning with $125B every business day this week.