European indices  were all in the green zone on Monday with best performance of the banking sector. The investors’ focus is the UK parliamentary vote on Tuesday on the Brexit deal. 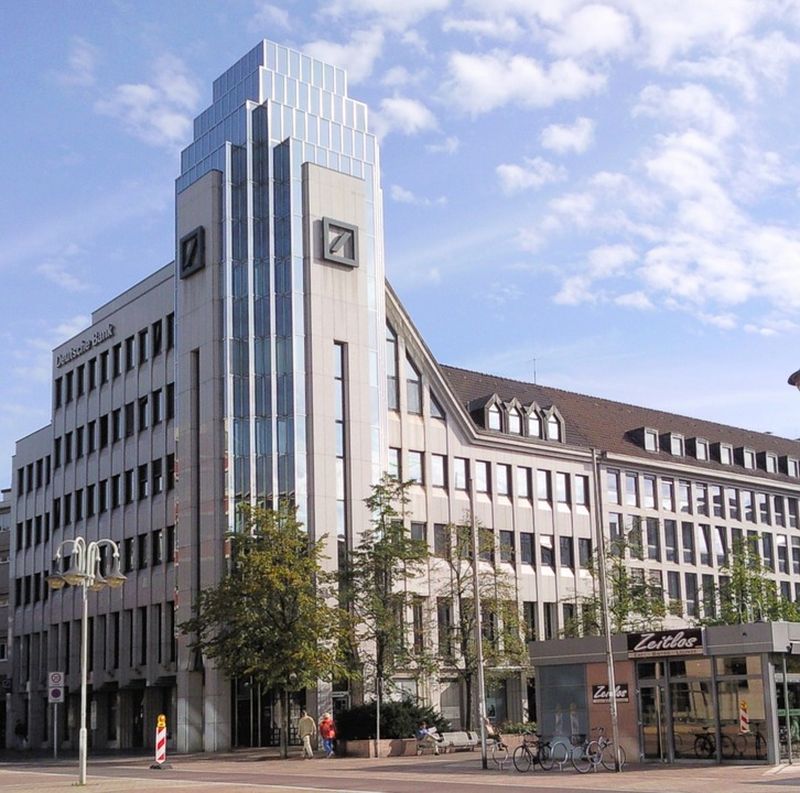 A meeting between British Prime Minister Theresa May and European Commission President Jean-Claude Juncker, which will be held in Brussels, is scheduled for Monday. It is assumed that in the framework of the negotiations, representatives of both sides will agree on final changes in the Brexit  agreement.

Information that the leaders of the German banks Deutsche Bank and Commerzbank agreed on an informal meeting to consider a possible merger, helped the shares of financial institutions soar by 1.5 percent and 3.35 percent, respectively.