European shares down, only UK’s FTSE 100 cheers up

The atmosphere at European stocks was mixed on Thursday, as the U.S. Federal Reserve announced the rhetoric softening. The regulator decided not to raise key interest rates until the end of 2019 because of a slowdown in the U.S. economy. 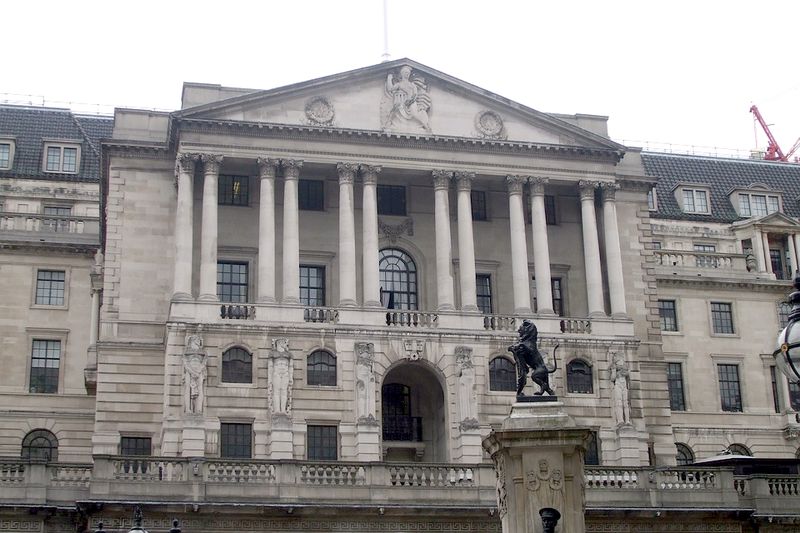 British Prime Minister Theresa May in her address to the nation said that the country's exit from the EU would be launched on March 29. But Donald Tusk, the European Council  president said, that Brexit deadline delay would be approved in case if British Parliament back’s Prime-Minister’s deal.

UK retail sales rose by 0.4 percent in February, despite the expectations of the same percentage decline, according to Thursday’s data. This report provides insight into the reality that consumers were not afraid of the situation around Brexit.