On Thursday European stocks registered gains for the second day in a row, as traders cheered up from a more optimistic bounce back in Chinese foreign sales and steadying of the yuan following seven days of sputter based on a reestablished acceleration of Sino-U.S. exchange strains. 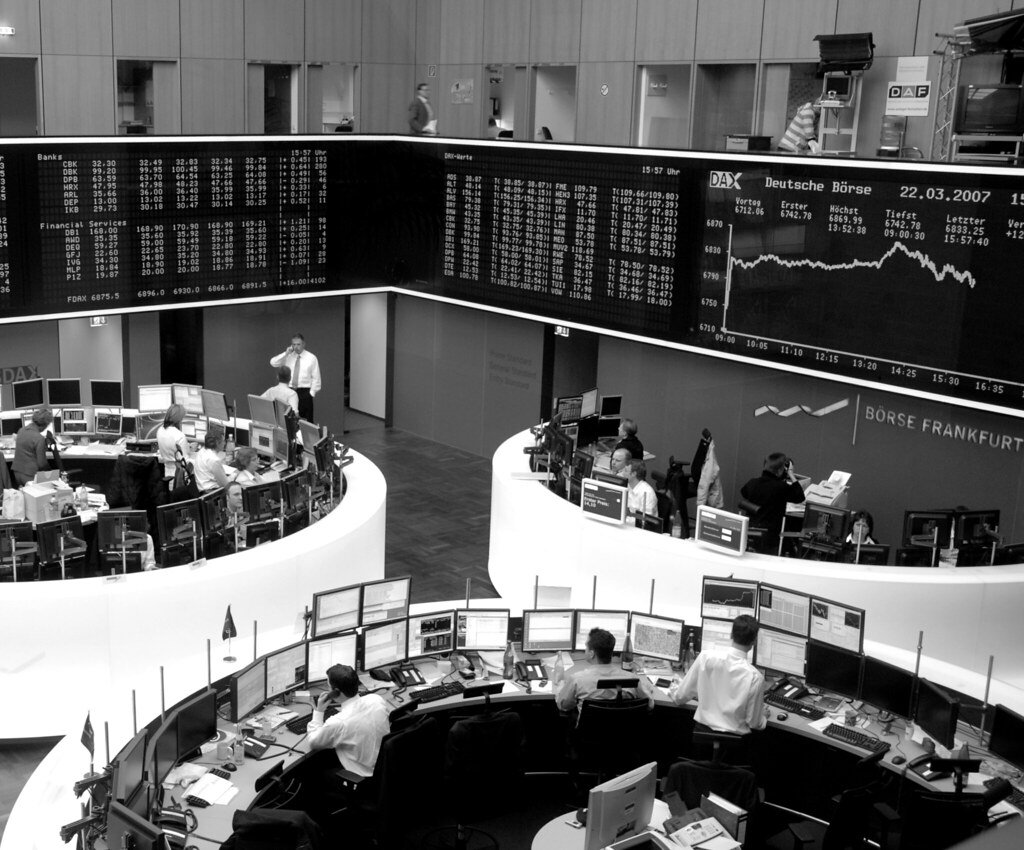 Down as much as 5 percent in a three-day defeat that started before the end of last week, the pan-European STOXX 600 equity indicator edged higher 0.8 percent on the day by 0714 GMT, prompting to a slight rise Wednesday and with the tech division .SX8P driving adding.

Most recent income demonstrated baffling second-quarter deals from German sportswear firm Adidas, sending its stocks down 1.5 percent, while ThyssenKrupp added 2 percent notwithstanding a fourth benefit cautioning that investors stated was at that point generally priced in.

Figures demonstrated July trades in China gained 3.3 percent from a previous year, the quickest since March, toppling experts estimates for a 2.0 percent decline. Imports slipped nearly 6 percent even though that was not so awful as an agreement conjecture for an 8.3 percent drop.

The yuan retreated versus the buck, even though the PBOC established its official midpoint beneath the seven to the dollar edge without precedent since the worldwide financial collapse.