European stocks went through their best day in approximately 2 months on Thursday on China’s upbeat data, including its currency steadying, what calmed a little bit the market participants fears regarding the protracted Sino-U.S. war and the potential recession. 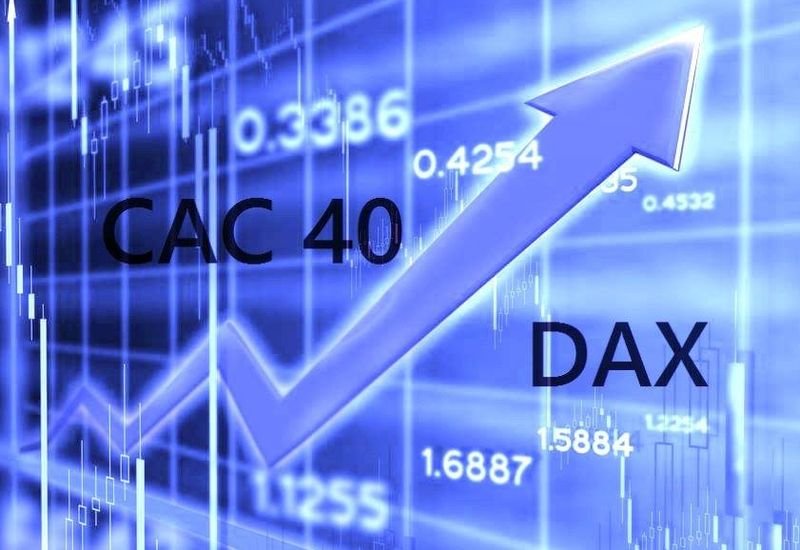 The pan-European STOXX 600 index is growing for a second straight day, having closed on Thursday with a 1.66 percent jump, to 374.71.

China’s strong data on exports in July, last time touching such results in March, supported broadly the European stocks. Moreover the estimated imports figure was not so bad, by the way, soothing fears, that Beijing-Washington trade friction will tip the global economy into recession.

The Celestial Empire currency has stabilized against the dollar slightly, but still it’s not that level, which is awaited to achieve.