European stock markets ended trading session mostly high on Wednesday, rebounded from a three-day tumble on the backs of a multi-billion dollar chemical bargain, but was capped by a sudden U.S. indexes weak opening. 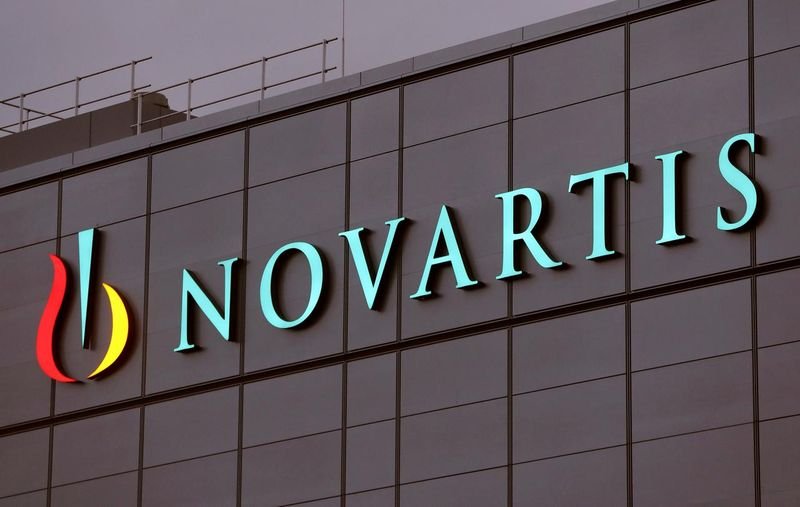 Novartis had biggest impact on pan-European STOXX 600 after the Swiss drugmaker announced that it knew about data manipulation regarding a $2 million gene therapy Zolgensma.

A continued decrease in iron ore and oil crude prices are still affecting the material and energy stocks, with Glencore Plc’s 0.9 percent drop as its profit figures slipped by 32 percent and with a 1 percent fall in material sector.