The UK’s index was broadly supported by AstraZeneca shares surge after strong results of a late-stage study of diabetes drug Farxiga, which succeeded in treatment of patients with heart failure.  AstraZeneca shares grew by 2.00 percent in the beginning of the European session. 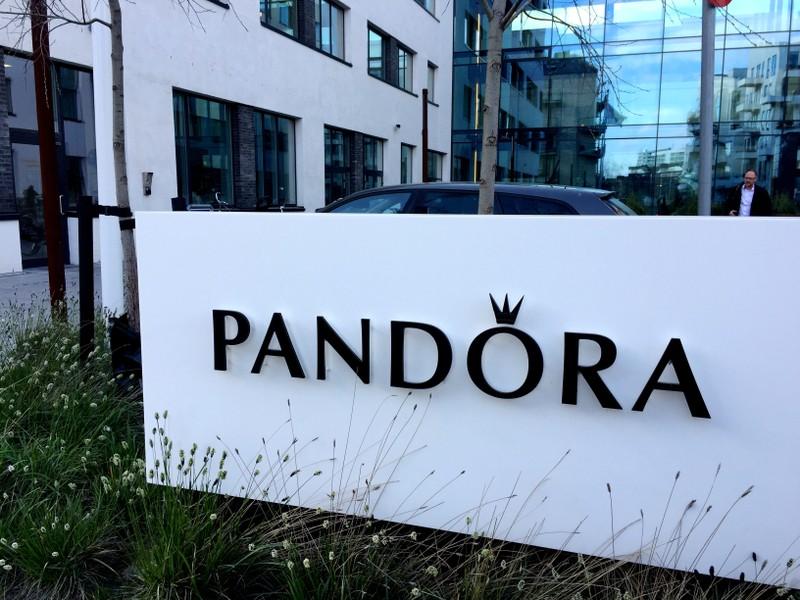 Pandora shares soared by 6.44 percent, to 248.10 per share  after the Danish jewelry producer maintained its full-year guidance.

The chipmakers gained also, with Infineon Technologie and STMicroelectronics shares jump by 4.18 percent and 3.0 percent respectively.

The European shares growth was capped by a drop in bank and auto parts stocks.