European stocks as well as U.S. futures sank on Friday on reports regarding the virus spread in the U.S., surpassing the number of cases, registered in China. 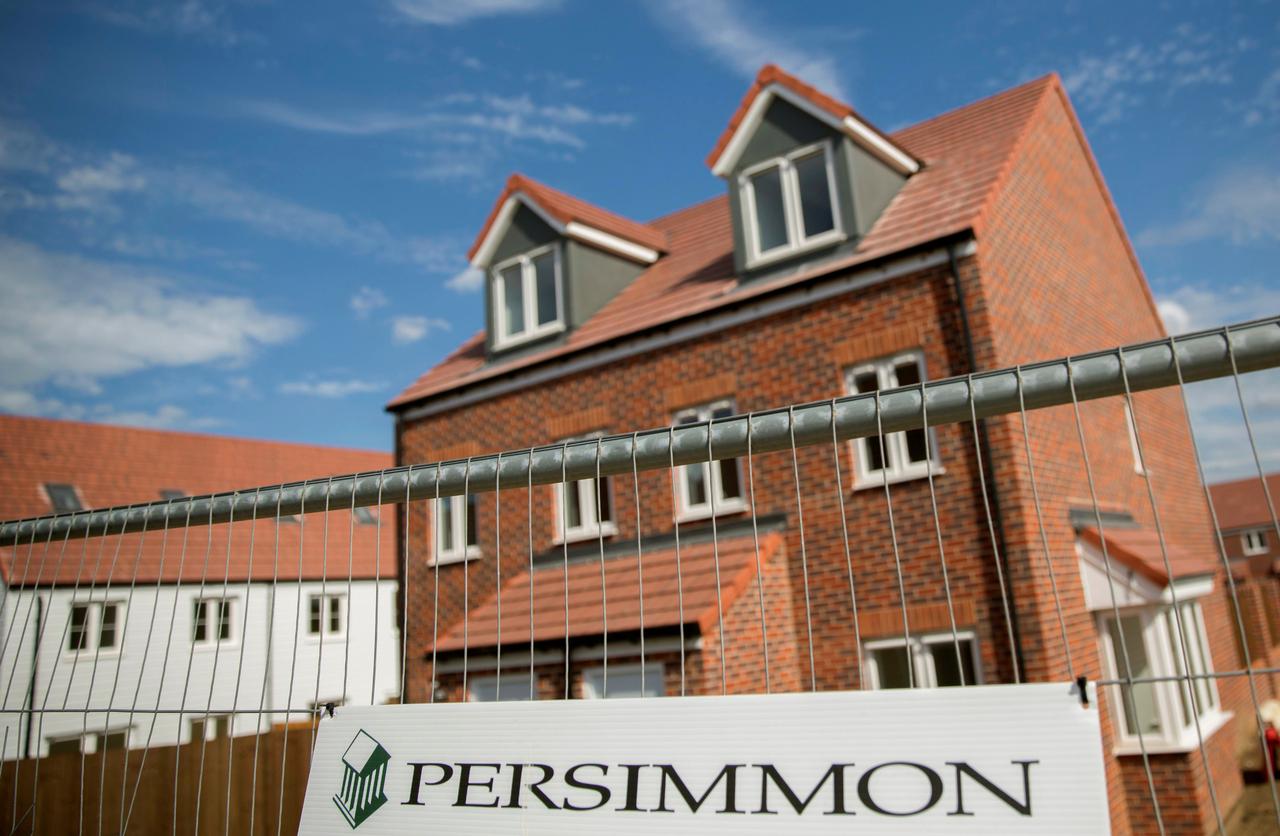 Stocks dipped after a massive three-day rally triggered by hopes for extra incentives to support the global economy, which is suffering from the rapid spread of the Covid-19. Meanwhile some countries including Germany and the Netherlands did not agree on the introduction of joint bonds and authorities will discuss again in 2 weeks.

As the pandemic continues to spread throughout Europe, the EU has suspended state aid rules and government loan limits and approved $40B in emergency support for airlines that have been hit hardest by the current situation. The travel sector fell by 4.48 percent, the energy stocks eased by 3.42 percent due to a drop in oil prices.

Stocks went deeply doan at the end of a good week as investors assessed the increasing spread of the infection and the uncertainty ahead.

Coming back to the European stocks, French auto parts supplier Faurecia slid by 5.91 percent on Friday, after the company withdrew forecasts due to the crisis.

As the U.K.’s national shutdown spanned and the economic impact made itself felt across the country, stocks in house builder Persimmon tumbled by 6.33percent, whereas retail property company Hammerson securities dropped sharply by 10.02 percent on Friday.

Volkswagen shares went down by 4.63 percent, Daimler lost 4.85 percent of its market cap.