European indexes began the week in the green on Monday after Dow Jones touched a new record level, amid outperforming comments from Sino-U.S. trade negotiators regarding an initial phase of the trade deal. 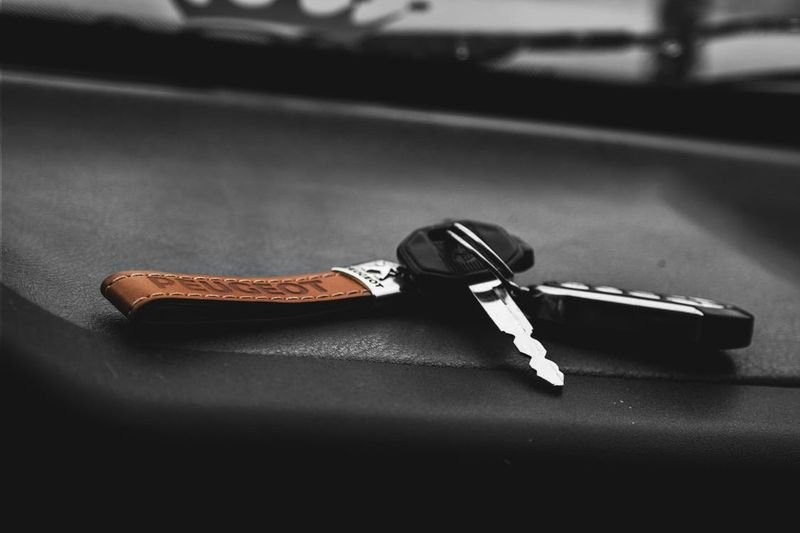 Automakers shares were among the best performers on Monday after U.S. Commerce Secretary Ross gave a comment to Bloomberg TV source on Sunday that duties on imported vehicles may not be necessary anymore. Ferrari, Peugeot, BMW and Volkswagen gained all from 2.91 to 5.23 percent on Monday.

The additional support for stocks were boosts from Ryanair (+8.5 percent) and Siemens Healthineers (+9.5 percent), which improved the market sentiment due to their strong profits reports.