European Shares Up Ahead of UK Election Result, ECB meeting

Although all major polls indicate that the ruling Conservatives will win the election on Thursday, allowing it to finalize Brexit saga and put an end to the uncertainty that lasts more than three years, its leadership has allegedly appeared to be less obvious lately.

Also in the spotlight are comments of the new head of the ECB, Christine Lagarde, on the outlook of incentive measures and the monetary policy improvement. It is expected that the regulator will leave the current policy unchanged following the meeting. 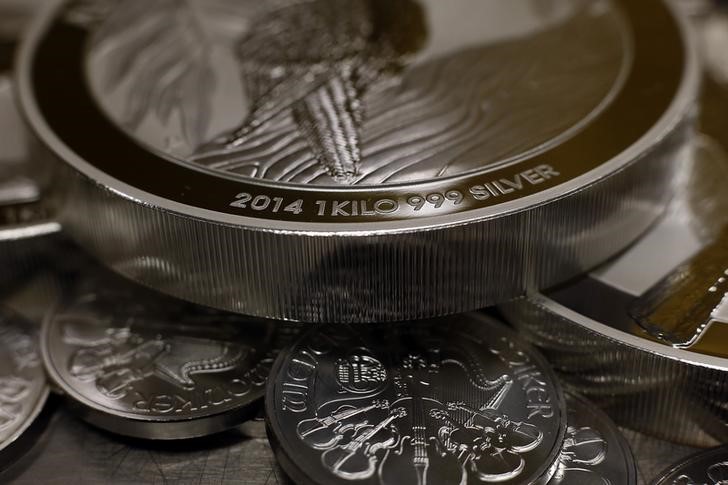 The London FTSE 100 index, which includes companies oriented to international markets, grew by 0.32 percent, to 7,239 despite the stronger pound. The Italy’s FTSE MIB showed the similar percentage growth to touch 23,230. Spain’s IBEX 35 was in flat, at 9,392.

Shares of Anheuser-Busch InBev declined slightly after the Australian antitrust regulator expressed concerns about the brewer's deal to sell local business to Asahi for $11 billion.