European shares inched higher on Friday’s trading start, being focused on a speech by U.S. Federal Reserve Chief Jerome Powell for hints that the central bank is going to announce another interest rates cut as soon as next month. 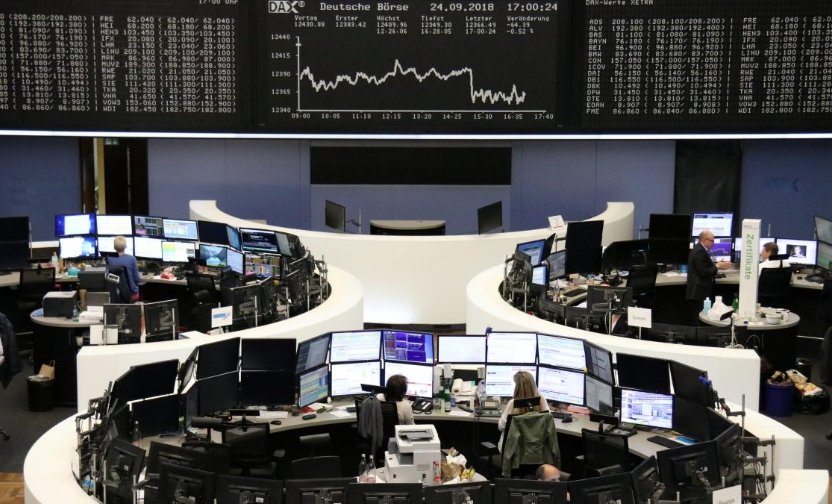 With markets hypnotized in run-up to the highly-awaited speech at the Jackson Hole symposium at 14:00 GMT, a 30 percent jump for Peppa Pig-owner e1 Entertainment was the best-performer among European shares moves as Hasbro Inc offered to buy the owner of well-known kids' TV show "Peppa Pig" for nearly $4 billion in cash.

The stock markets were volatile enough, as concerns over economy slowdown due to Sino-U.S.protracted trade war could tip the main economies into a recession were countered by hopes for central banks new stimulus.