European stocks rose on Friday, bouncing from a six-week low as market participants still hope for a negotiable solution of the conflict  between the Sino-American sides, despite the fact that the planned tariffs increase on Chinese imports has entered into force. Tech stocks were the best performers on Friday. 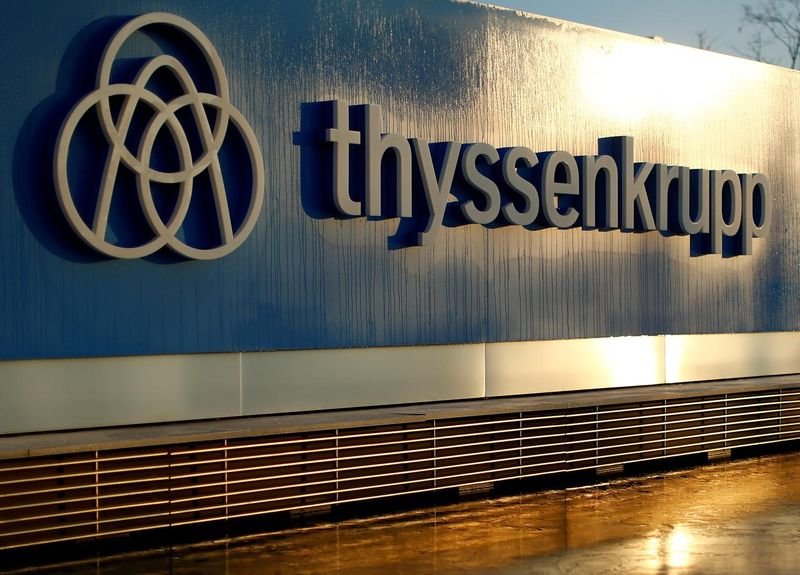 ThyssenKrupp soared by 18.78 percent after sources told Reuters that the company is considering the initial public offering of one of its business.

LafargeHolcim, the world's largest cement producer, increased its market value by 3.12 percent after it agreed to sell its Philippine enterprises in a $2.15 billion deal.

Air France’s shares rose after the airline reported an increase in passenger traffic across the group last month by 9.2 percent compared with the previous year.