European shares edged higher on Monday as coronavirus deaths slowed in hotspots Italy and Spain, but the mood remained cautious with companies preparing to report their worst quarterly earnings since the 2008 financial crisis. 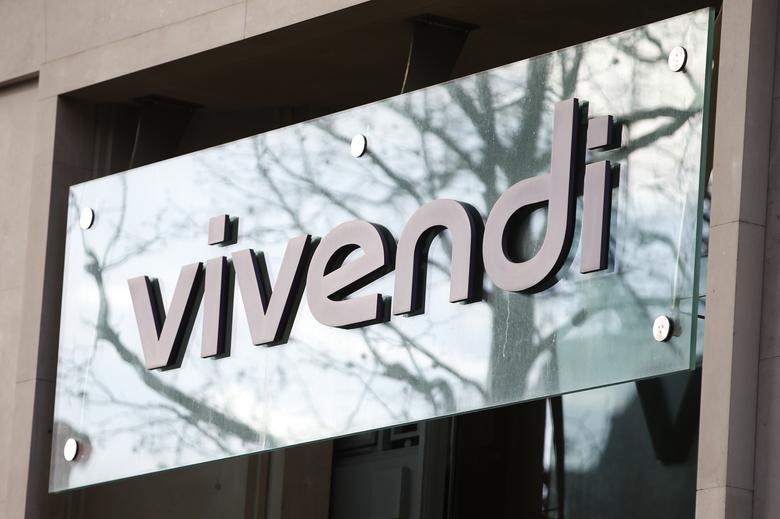 However, the benchmark index is still down about 23% from its record high, and investors are bracing for a deep economic slump as evidence of the business damage from the pandemic piles up.

As the first-quarter earnings season kicks into high gear, analysts expect STOXX 600 firms to post a 22% plunge in earnings after initially forecasting a 10.5% rise, according to IBES data from Refinitiv.

Dutch health technology company Philips pulled its forecast for 2020 as the virus outbreak took a large bite out of its first-quarter earnings. But its shares rose 2.7% in early trading.