European equity benchmarks went down on Monday as concerns over the economic impact of the Wuhan virus outbreak affected the sentiment, while markets were shrugging off a rally from last week. 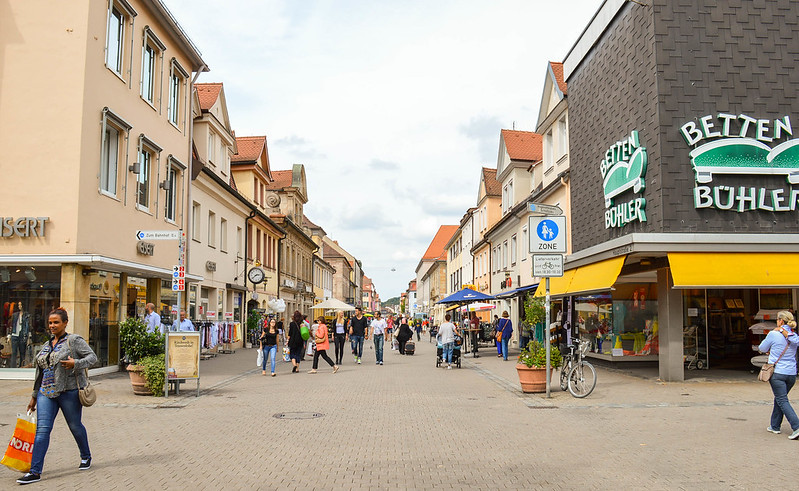 Meantime, Chinese stocks were resuming work after a lengthy holiday, with authorities raising some coronavirus-related limitation, as the death toll reached the number of more than 900, keeping thus overall sentiment nervous.

Recall, the pan-European STOXX 600 index had registered its strongest week for a period of three months due to bank sector strength after a batch of strong Q4 earnings reports.

Exor shares jump by 5.61 percent on the back of news about a possible deal with French insurer Covea Cooperations regarding its unit PartnerRe Ltd.