European stocks at loss after Fed’s minutes and PMIs data

European stocks were wobbling on Thursday after information that Fed didn’t plan on its last meeting to cut interest rates aggressively. 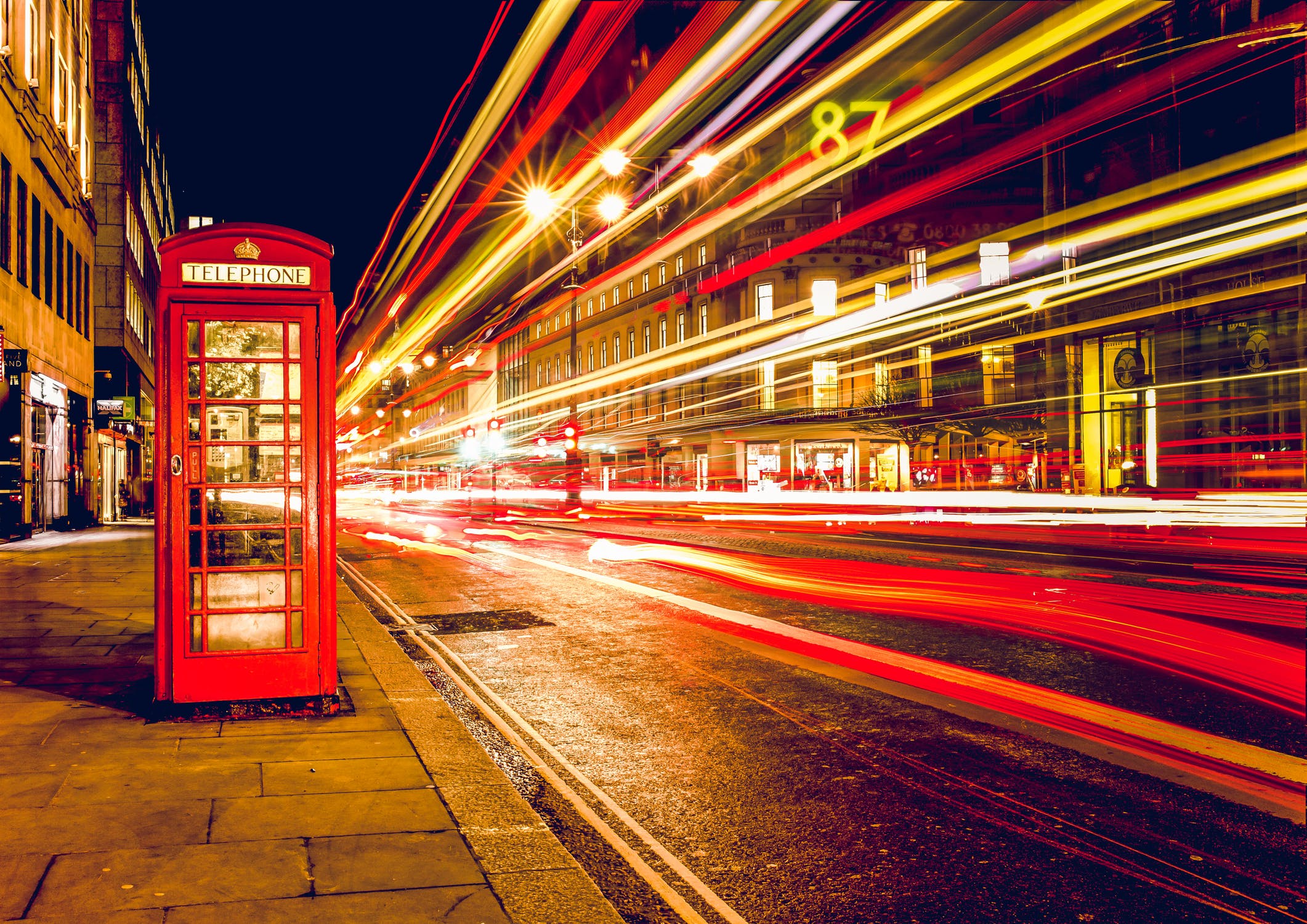 Minutes from the Fed’s last meeting were released on Wednesday later, after European trading session ended, showed that the regulators had no certain plan for aggressive interest rate slash, moreover it would rather prefer to avoid any “appearance of following a preset course”. Market participants now will be focused on the key Jackson Hole conference and the Powell’s speech, scheduled on Friday.

The best performer for Thursday's trade was NMC Health Plc, with a 26 percent jump in shares value after the information of a potential 40 percent stake purchase. The loss-leader for today’s trading session was Ambu A/S, with a shares tumble by 15.2 percent as a result of weaker-than-expected quarterly earnings report.